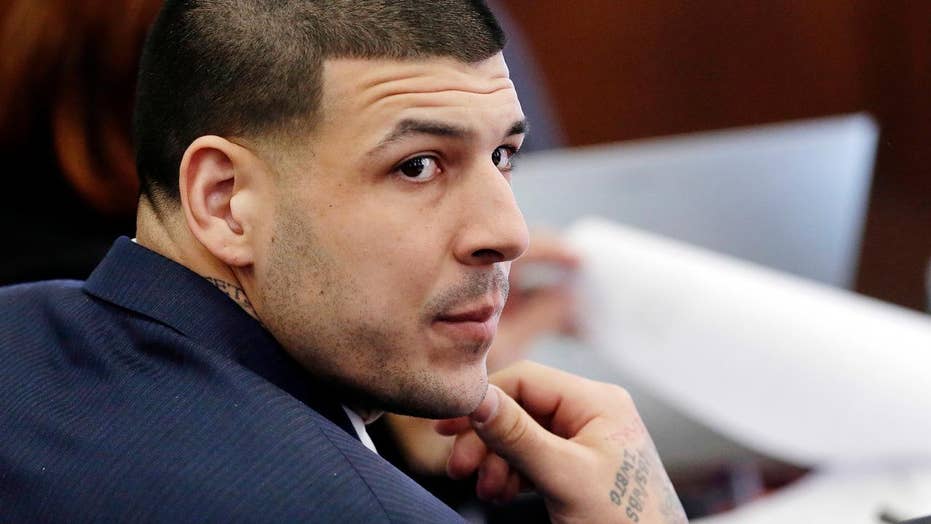 FALL RIVER, Mass. – A judge is set to hear arguments in a push by lawyers for former NFL star Aaron Hernandez to erase his conviction in a 2013 murder.

The former New England Patriots tight end hanged himself in his prison cell April 19 while serving a life sentence in the killing of semi-professional football player Odin Lloyd. His suicide came just five days after he was acquitted in a double slaying in 2012.

Hernandez's appellate attorneys have made their request under a long-standing legal principle holding that when defendants die before their direct appeal is decided, their convictions are vacated.

Prosecutors have argued that dismissing his murder conviction would reward his decision to take his own life.

The judge who presided at Hernandez's trial in Lloyd's killing has scheduled a hearing Tuesday.