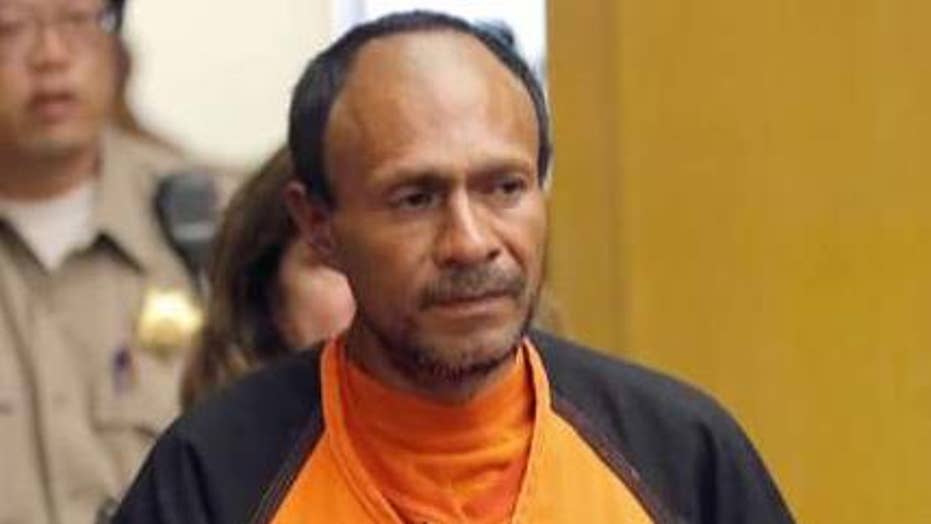 Can the family win the case? Legal panel debates the case on 'America's Newsroom'

SAN FRANCISCO – A federal judge says San Francisco cannot be held liable for the death of a woman who authorities say was shot and killed by a man who was in the country illegally.

The man charged with murder in Steinle's July 2015 slaying, Juan Francisco Lopez-Sanchez, had been released by sheriff's officials months earlier despite a request by immigration officials to keep him behind bars. Lopez-Sanchez has pleaded not guilty.

Spero said in his ruling on Friday that the sheriff did not violate state or federal law by prohibiting his deputies from telling immigration officials when an inmate is released. An email to an attorney for Steinle's family was not immediately returned.