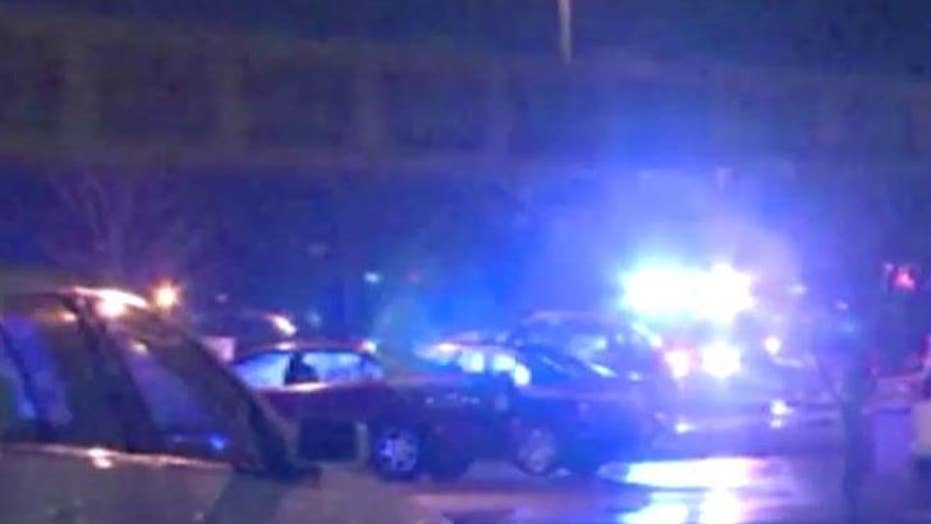 The man was stopped by a nearby police officer providing security

Police seized spent ammunition, a gun sling and journals from the home of the 18-year-old who opened fire on students at a prom at his former school in northern Wisconsin before being fatally shot by an officer.

According to a search warrant and supporting affidavit, which revealed new details, Antigo Police Patrolman Andy Hopfensperger shot Jakob Wagner multiple times to stop the attack. Wagner was taken to a hospital where he was pronounced dead early Sunday.

The records say Hopfensperger and another officer were checking cars in the school parking lot when Wagner opened fire and wounded two people as they left the dance.

Hopfensperger is on paid administrative leave, which is routine for officers involved in shootings.

The warrant was filed Monday in Langlade County Circuit Court.