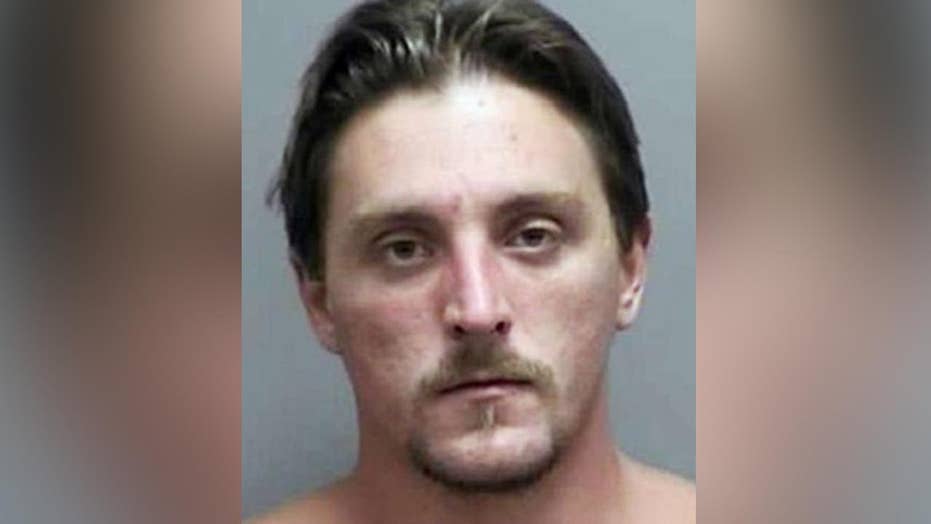 The manhunt for a suspect accused of stealing firearms from a gun store and writing a 161-page manifesto to President Trump put many Wisconsin schools on alert Monday amid the frantic search.

In the manifesto from Joseph Jakubowski, 32, he threatened to unleash his stolen weapons on schools and public officials, as well as expressing anti-religious views, according to the Rock County Sheriff’s Office.

Police increased patrols near Janesville churches on Sunday, although investigators said there was no specific threat.

Many Rock County schools are on spring break in the upcoming week and authorities emphasized there was no known threat to schools.

Over 150 police officers, sheriff’s deputies, and federal agents are on Jakubowski’s trail. Police said he is considered “armed and highly dangerous.”

Among the weapons he is accused of stealing were several high caliber handguns and at least two semi-automatic assault rifles. Police also believe he may possess a bulletproof vest and military-style helmet.

In a cell phone video released by the sheriff’s office, the suspect apparently showed off the manifesto before he dropped it in the mail. The video showed him saying, “There it is you see it’s getting shipped. Revolution! It’s time for change.”

As investigators continue to follow leads, the FBI has offered a $10,000 reward for information leading to his arrest.

Fox News’ Matt Sawicki and The Associated Press contributed to this report.