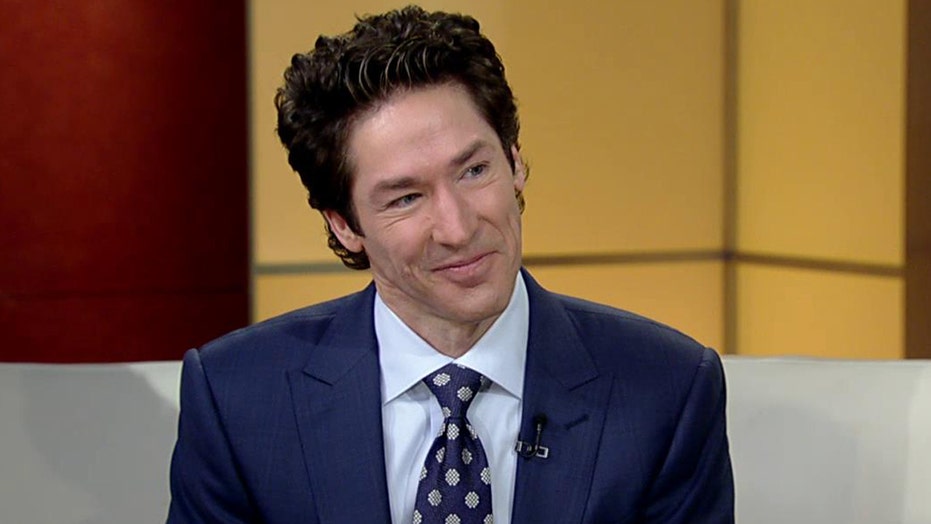 The two words that can change your life

All too often people speak pessimistically about themselves, and in doing so, unintentionally invite negativity into their lives. But a new book by Lakewood megachurch Pastor Joel Osteen reminds readers that words have power, and aims to help people kick the habit of speaking negatively and to invite good things through the power of the tongue.

"You have to invite the right things into your life," Osteen tells viewers during a segment on "The Late Show with Stephen Colbert" Tuesday.

In his latest self-help title The Power of I Am, Osteen teaches readers how to create a narrative of positivity in their lives using the two words "I am," followed by positive affirmations. In the opening chapter, he writes, "What follows those two simple words will determine what kind of life you live."

The megachurch pastor's new book isn't just for Christians. "Anybody can read the book," says Osteen. "I've always tried to get outside of just the church world."

The pastor's inclusive message in the book is typical of his upbeat sermons, which often center on subjects like forgiveness, having a positive attitude, and reaching one's dreams —  themes contrary to religion that "pushes people down."