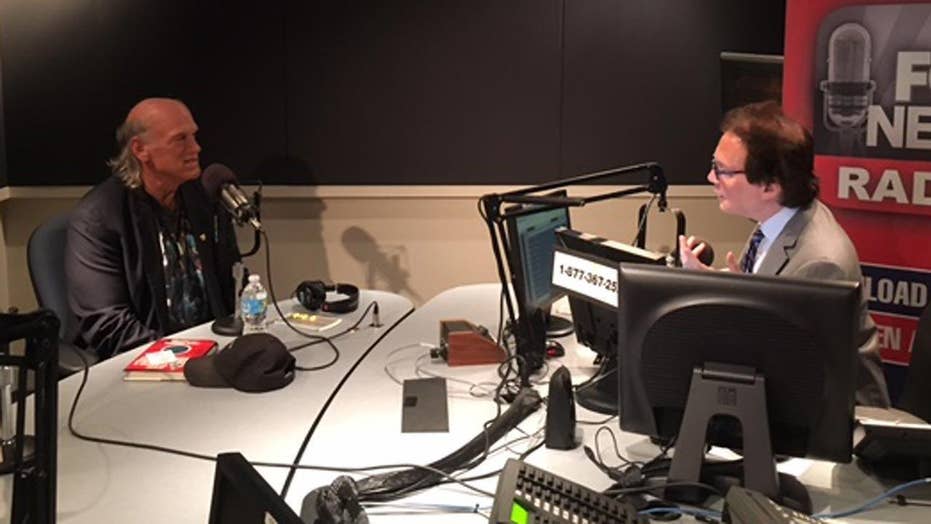 Alan talks to former Governor Jesse Ventura about his

WASHINGTON – The Supreme Court on Monday turned away former Minnesota Gov. Jesse Ventura's bid for reinstatement of a $1.8 million verdict in his defamation case against the estate of slain Navy SEAL and "American Sniper" author Chris Kyle.

The justices didn't comment in leaving intact a decision by the 8th U.S. Circuit Court of Appeals to upend the verdict.

Kyle's autobiography was the basis for the 2014 film "American Sniper." Ventura, a former SEAL, took issue with Kyle's claim that Kyle punched Ventura at a California bar in 2006 for offensive comments about the SEALs.

Ventura said Kyle made up the entire incident and that the book damaged Ventura's reputation among former SEALs.

A jury had sided with Ventura.

The case could return to Minnesota for a new trial.