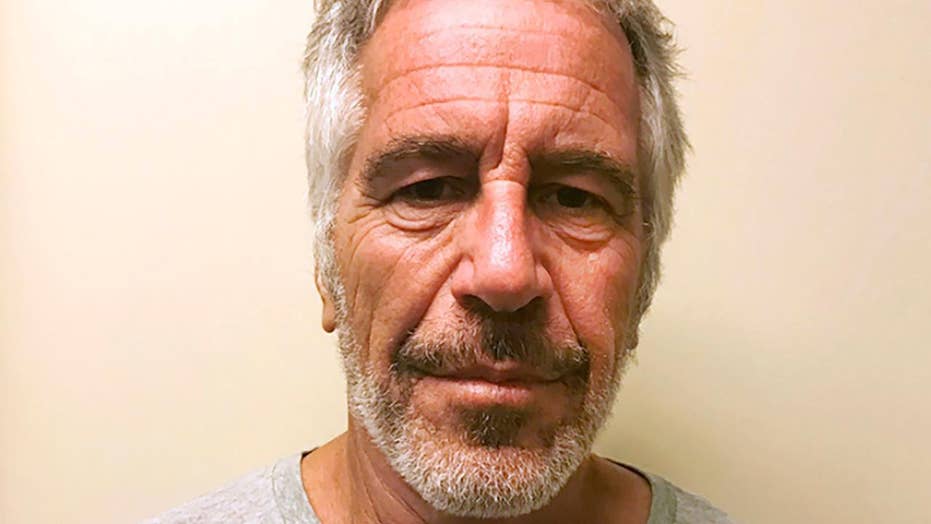 Ronan Farrow published a new expose Friday alleging that Jeffrey Epstein continued to donate to the Massachusetts Institute of Technology (MIT) Media Lab despite before a “disqualified donor” because of his sex offender conviction.

In his report published in The New Yorker, Farrow claims that the elite university continued to accept gifts from Epstein and marked them as anonymous to avoid “disclosing their full extent, both publically and within the university.”

“Perhaps most notably, Epstein appeared to serve as an intermediary between the lab and other wealthy donors, soliciting millions of dollars in donations from individuals and organizations, including the technologist and philanthropist Bill Gates and the investor Leon Black,” he wrote.

Television personality Ronan Farrow arrives for the opening night of the Women in the World summit in New York April 22, 2015. REUTERS/Lucas Jackson - GF10000069394

A spokesperson for Gates told The New Yorker that “any claim that Epstein directed any programmatic or personal grantmaking for Bill Gates is completely false.” Meanwhile, Black declined to comment.

Farrow then alleges that the MIT Media Lab went to great lengths to hide its relationship with Epstein, including only identifying him by his initials for any meetings scheduled with the lab’s director.

“The effort to conceal the lab’s contact with Epstein was so widely known that some staff in the office of the lab’s director, Joi Ito, referred to Epstein as Voldemort or ‘he who must not be named,’” Farrow continued, referencing the moniker used for the villain in J.K. Rowling’s “Harry Potter” series.

Signe Swenson, a former development associate and alumni coordinator at the lab, told Farrow that the lab’s leadership made it explicit that any donations from Epstein had to be kept secret. She recalled Ito said that “we can take small gifts anonymously.”

Swenson said she resigned in 2016 due to Epstein’s involvement, telling Farrow that Epstein was accompanied by two young women at a meeting with the lab’s leadership. She said she and other staff were fearful of the women’s safety.

“We literally had a conversation about how, on the off chance that they’re not there by choice, we could maybe help them,” she said.

The university revealed last month that it had accepted $800,000 from Epstein’s foundations over 20 years and has apologized for it.

“With hindsight, we recognize with shame and distress that we allowed MIT to contribute to the elevation of his reputation, which in turn served to distract from his horrifying acts. No apology can undo that,” MIT’s president, L. Rafael Reif, said in a statement.

A university spokesman told The New Yorker that they are “looking at the facts surrounding Jeffrey Epstein’s gifts to the institute.”

Epstein, 66, died last month in his prison cell at the Metropolitan Correctional Center in New York City from suicide. He was awaiting trial for the alleged sexual abuse of dozens of young girls in his Upper East Side townhouse and his waterfront mansion in Palm Beach, Fla., between 2002 and 2005.