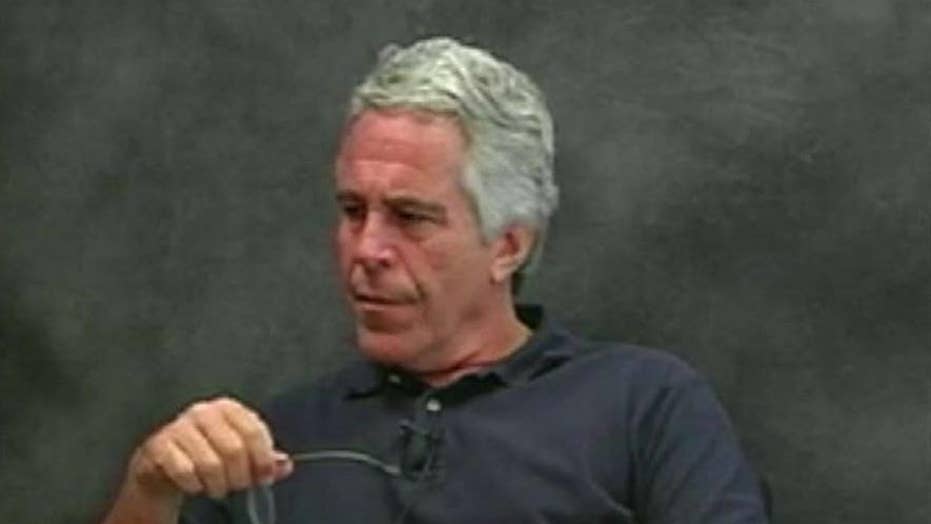 Accused sex trafficker Jeffrey Epstein was reportedly on "special observation watch" at the time of his apparent suicide Saturday morning, but the stringent protocols associated with the watch were not followed, officials said, revealing yet another apparent procedural lapse at the Manhattan lockup -- which on Tuesday afternoon was assigned a new warden "pending the outcome of the investigations" into Epstein's death.

Epstein, 66, had been placed on suicide watch -- requiring in-person checks every 15 minutes -- at the end of July after an incident in which the disgraced financier was discovered semiconscious in his cell with marks on his neck. But after a week of psychological evaluations, he was reportedly removed from that watch and downgraded to "special observation status," a secondary and less restrictive set of safeguards that still required two correctional officers to alternate checks on him every 30 minutes, according to the New York Post.

Epstein's removal from suicide watch and his subsequent transfer to a different cell with a different cellmate came after a request from his attorneys, with whom he had been meeting for up to 12 hours a day, the Wall Street Journal reported. But typically such a request from a defense attorney would still need the jail's warden and members of the psychology staff to give their consent, and it remained unclear Tuesday who approved of the Epstein watch downgrade.

Attorney General William Barr on Tuesday afternoon directed the Metropolitan Correction Center warden, identified Tuesday as Lamine N’Diaye, to be assigned to a different post and named FCI Otisville Warden James Petrucci as the Acting Warden of the MCC New York, a Justice Department spokesperson said in a news release. Additionally, the Bureau of Prisons placed the two MCC staffers assigned to monitor Epstein on administrative leave as the FBI and DOJ inspector general begin intensive investigations into how such a high-profile inmate had the apparent means and opportunity to kill himself.

"Additional actions may be taken as the circumstances warrant," DOJ spokesperson Kerri Kupec said in the news release. 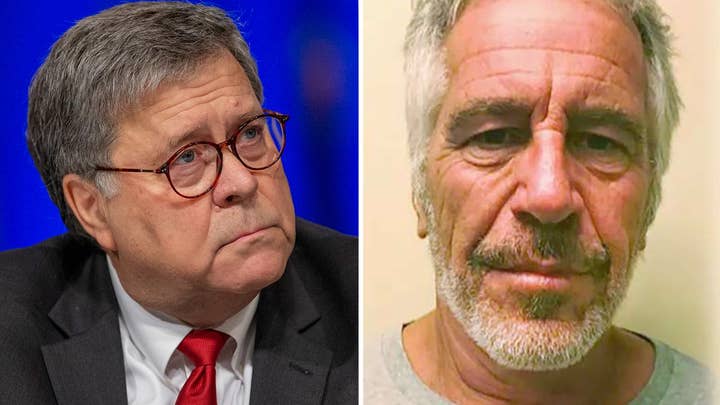 The dual probes will seek to uncover why so many protocols were reportedly not followed, including how Epstein remained alone and unchecked in his cell for several hours before being found unresponsive at about 6:30 a.m. Saturday.

Sources told the New York Times on Monday that one of the guards assigned to monitor Epstein was not even a full-time correctional officer, although it was not immediately clear what other job the employee was said to have and the employee was reportedly able to serve as a corrections officer.

Another regulation said to have been disregarded was the required presence of a cellmate for inmates under second watch. While Epstein apparently had a cellmate in the 8-by-8 space he was sent to after being moved off suicide watch, it was a different person than Epstein had lived with during his first several weeks at the MCC and it was not immediately known why the convicted sex offender was transferred to the new cell or who the new cellmate was. 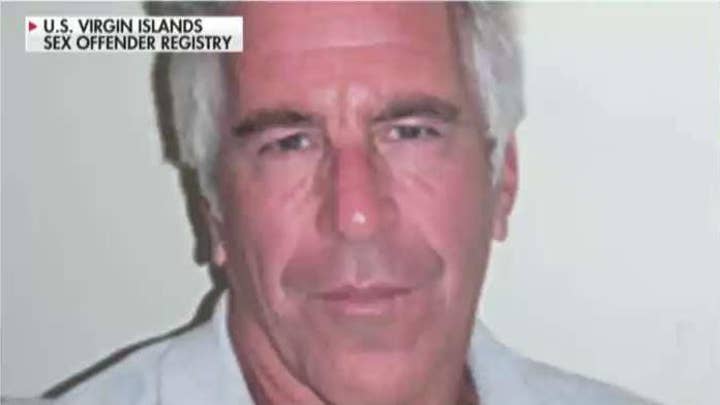 Regardless, Epstein's final cellmate was not there when Epstein apparently hanged himself using a bedsheet. The inmate reportedly left the cell just hours before Epstein died, but, as with many other aspects of the case, it was not clear why the inmate was gone. Some observers familiar with inmate movements speculated the man may have been taken out of the cell in advance of a court appearance or other appointment, but, either way, he was not replaced, as was supposed to happen, the Wall Street Journal reported.

Epstein was being held without bail on child sex trafficking and conspiracy charges to which he pleaded not guilty. Prosecutors said he sexually abused dozens of young girls in his New York and Florida residences between 2002 and 2005, allegations that could have landed him behind bars for 45 years -- essentially a life sentence for the 66-year-old.

An autopsy was performed Sunday but the cause of death was not revealed pending further analysis.