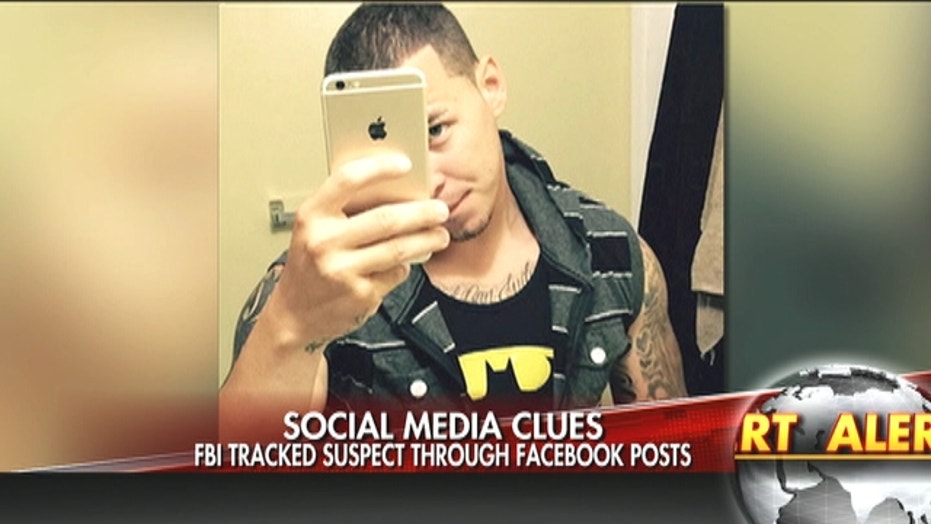 Harlem Suarez, 23, has been charged with attempting to use a weapon of mass destruction in the U.S.

A Florida man was sentenced to life in prison on Tuesday for attempting to provide material support to ISIS and use a weapon of mass destruction, according to the Department of Justice.

Harlem Suarez, also known as Almlak Benitez, a 23-year-old of Monroe County, Fla., was sentenced to life in prison for attempting to use a weapon of mass destruction and an explosive device.

Suarez also told an FBI informant that he wanted to make a “timer bomb.” Evidence presented during the trial showed Suarez bought components for a potential weapon of mass destruction, and planned to fill it with galvanized nails.

According to the DOJ, Suarez planned to conceal the device in a backpack and detonate it remotely with a cellular phone at a public beach in Key West.

Suarez was convicted at trial in Key West, Fla. on January 27.