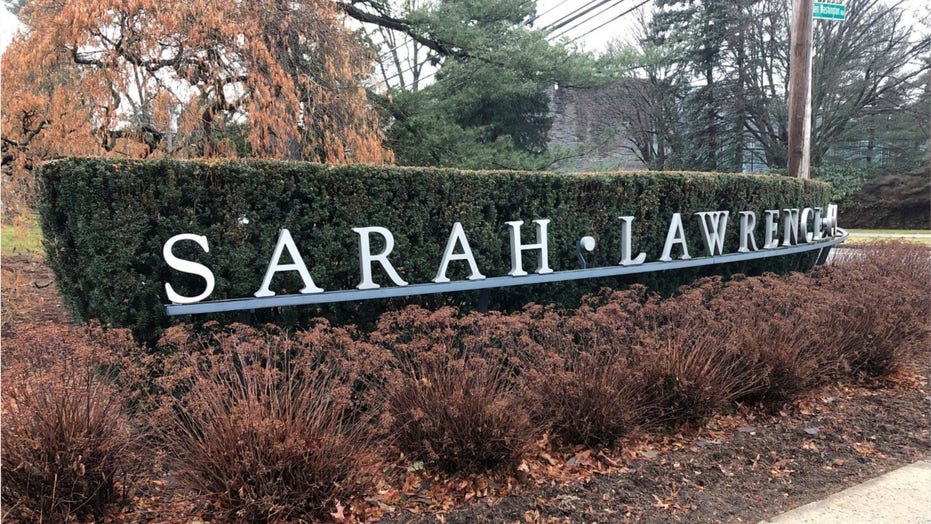 Lawrence Ray was released from prison in 2010 and after staying in his daughter's dorm, he found himself in cuffs again with accusations of extortion and sex trafficking.

When Lawrence Ray was released from prison in 2010, he called up his daughter, a sophomore at Sarah Lawrence College near New York City, and asked if he could crash in her dorm. She said yes and the events that took place following that move ended with Ray being arrested, accused of being a cult leader and charged with extortion and sex trafficking.

The 60-year-old's victims claim he started doing "therapy sessions" on them, getting students to denounce their families and confess to crimes they did not commit. Federal prosecutors say the sexagenarian also stole hundreds of thousands of dollars from his victims, forced them into hard labor and demanded one woman prostitute herself in order to pay him back. Ray says he is innocent but prosecutors say they have a trove of evidence against him that includes a collection of cellphone videos, journals, financial records and interviews with 17 witnesses who claim Ray spent the better part of a decade destroying their lives.

Fox News takes a look at what we know about the alleged cult leader and what could be in store for him legally.