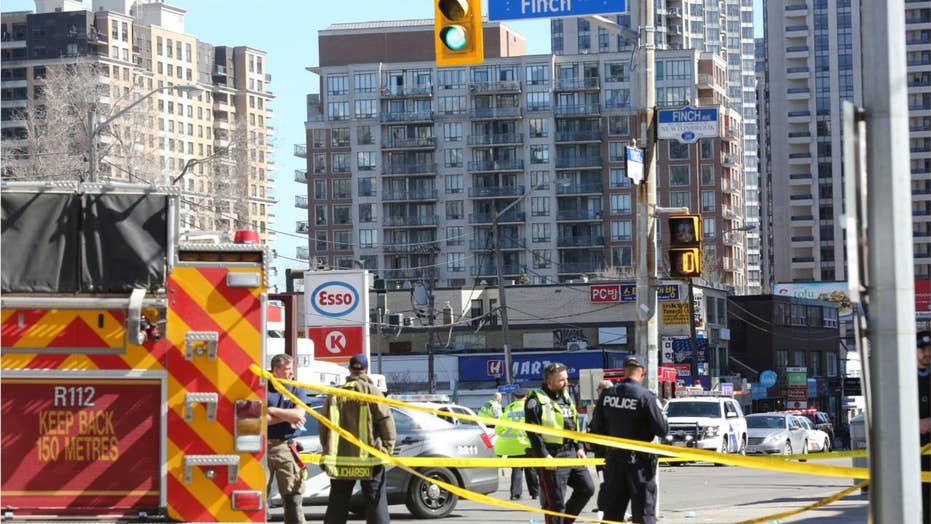 Toronto attack: What is the ‘Incel’ movement?

The Toronto man accused of mowing down pedestrians was allegedly inspired by the incel “rebellion.”

The 25-year-old man accused of mowing down pedestrians in Toronto with a van, killing 10 people and injuring 15 more, reportedly warned of an “Incel Rebellion” on Facebook before the attack.

A spokesperson for the social media company confirmed suspect Alek Minassian’s post that praised mass killer Elliot Rodger to The Globe and Mail. Rodger was a 22-year-old man who killed six people in a 2014 vehicle and shooting rampage in California before killing himself. Rodger left behind a manifesto, in which he reportedly called himself an “incel” and decried women for not dating him.

The term “incel” means “involuntarily celibate.” It existed as a Reddit message board for some time until it was banned for encouraging violence, including rape against women.

While the group is supposed to be a “support group” for men who have not been intimate with a woman, some of the more popular posts on the subreddit were sinister in nature, including the ones titled: “All women are sluts” and “Reasons why women are the embodiment of evil.”

A still-active incel message board describes members of the group as “Involuntary Celibate, a person who, if you take the term literally, can’t have sex despite wanting to. In practice, this goes beyond just sex and into the realm of having no possibility of finding a partner to get validation, love and acceptance from. Sex is mostly secundary [sic], though a minority of incels may disagree.”

On this message board, some users celebrated that the Toronto attack suspect appears to be one of them while others questioned whether he is a “real” incel. Other posts on the message board defend now-disgraced Hollywood mogul Harvey Weinstein and decry breast cancer awareness.

The forum’s rules prohibit inciting violence, but some posts appear to advocate for rape for those who have not yet had sex and list step-by-step instructions for a “full proof plan” on how to do so.

Incels in the subreddit also advocated for rape or called the crime a “made-up construct,” according to The Guardian. The subreddit group had about 40,000 subscribers before it was shuttered.

While the Reddit group did not ban women from the message board, it reportedly encouraged females not to join it because their experiences are different, the group said.

In 2016, a woman identified as Alana told Elle magazine that she accidentally created what would become known as an “incel” group. The Toronto woman said she created a now-defunct website called “Alana’s Involuntary Celibacy Project” in 1993 when she was in college and was curious about the fact she had never had sex.

“I was trying to create a movement that was open to anybody and everybody,” she told Elle. But her website was visited by mostly men who she said were “prone to antagonistic, repetitive complaining.”