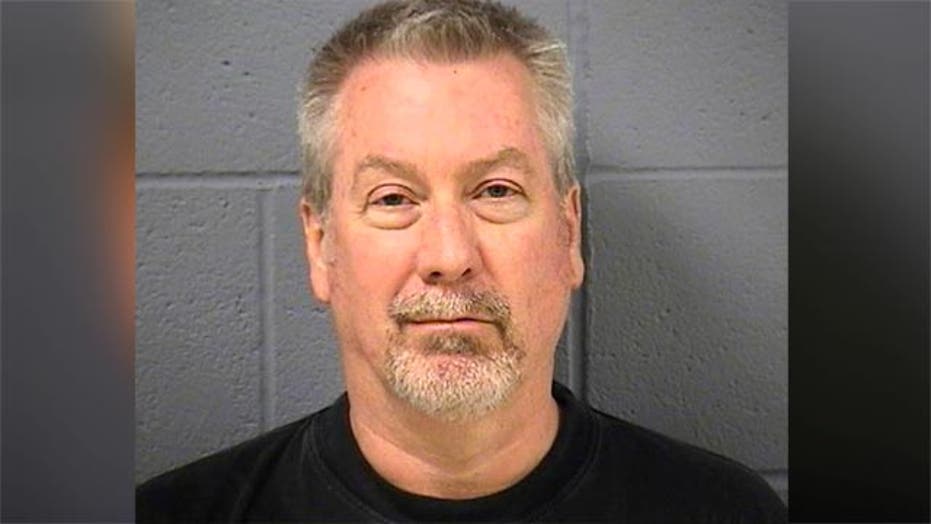 Drew Peterson sentenced to 38 years in prison for murder

ROCKFORD, Illinois – An Illinois woman believed to be the mother of two infants found dead in the trunk of a car has admitted to leaving another baby girl to freeze to death along a rural road nearly five years earlier.

After reaching an agreement with prosecutors, Katie Stockton of Illinois pleaded guilty Thursday to first-degree murder in the December 2004 death of the infant known as Baby Crystal, who authorities believe was Stockton's daughter.

Stockton originally was questioned in Baby Crystal's death in 2004 after the newborn's frozen remains were discovered in a plastic bag along a dead-end road near her parents' home. Prosecutors said that when detectives interviewed Stockton hours after the discovery, she lifted her shirt and asked if she looked like she had just given.

Stockton refused to provide a DNA sample, but detectives investigating the death collected evidence from a cigarette butt they saw her discard. Authorities said saliva on the cigarette butt matched blood found on the clothing with Baby Crystal, and Stockton was arrested.

Stockton faces up to 60 years in prison when she's sentenced April 5.

Winnebago County State's Attorney Joe Bruscato agreed to drop other charges in the case. Neither Bruscato nor public defender David Doll commented after the hearing.

After Stockton's 2009 arrest in Baby Crystal's death, investigators discovered her car had been sitting in an impound lot for a year. They towed it to a sheriff's department facility to search for more clues in that case.

Instead, they found the remains of two other infants wrapped in cloth and stuffed in separate plastic bags.

Authorities have said DNA testing found Stockton likely was the mother of those two infants. She hasn't been charged in those deaths.

The Associated Press Contributed to this report