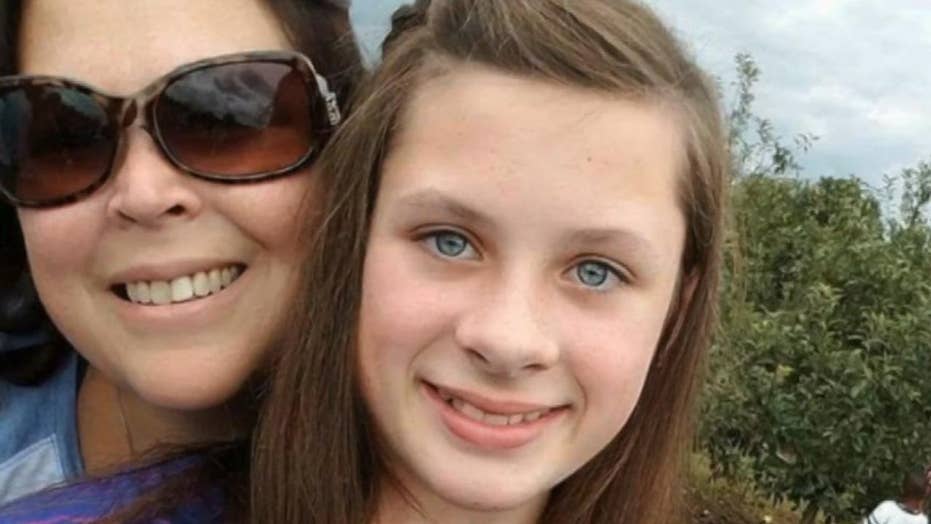 Prosecutors in Illinois announced charges on Thursday against a mother who they claim had knowledge of her teenage daughter’s diabetes diagnosis but concealed it and left it untreated, leading to the girl’s death.

Amber Hampshire was hit with charges of involuntary manslaughter and endangering the life or health of a child, Madison County State’s Attorney Tom Gibbons said in a news release.

Her daughter, 14-year-old Emily, died in early November from diabetic ketoacidosis, according to the news release. Her death “was completely senseless,” Gibbons told Fox 2 Now.

“Upon further investigation, it was determined that Emily had been first diagnosed with diabetes in 2013 and had suffered prior serious medical complications as a result of diabetic ketoacidosis, including as recently as February 2018,” the news release said.

Amber Hampshire was charged with one count involuntary manslaughter and one count endangering the life or health of a child, prosecutors said in the news release. (Alton Police Department)

Details from the investigation suggested that Hampshire “was fully aware of Emily’s diabetic condition but took measures to conceal” it and didn’t give her the “appropriate medical treatment and medication, which led to Emily’s death from diabetic ketoacidosis,” officials said.

“Amber Hampshire had all of the information and all of the resources available to take care of this and instead chose to conceal it from even the closest family members,” Gibbons told Fox 2 Now.

The girl’s father was reportedly unaware of the diagnosis.

Had Emily received treatment for the condition, “it would be absolutely survivable,” Gibbon said.

Search warrant documents viewed by Fox 2 Now noted several things taken by law enforcement which showed that Hampshire had been given the necessary items to care for Emily’s condition but did not put them to use.

The reasoning isn’t clear; religious considerations did not seem to play a role, Gibbons told the outlet.

“Investigators looked into that angle and I don’t think there’s any reason to believe that’s a claim or defense in this case,” Gibbons said. “I think there will be substantial evidence to the contrary.”

Alton Police Department Public Information Officer Emily Hejna confirmed to Fox News that Hampshire turned herself in on Thursday and is no longer in custody.

Attempts by Fox News to reach Hampshire were unsuccessful.