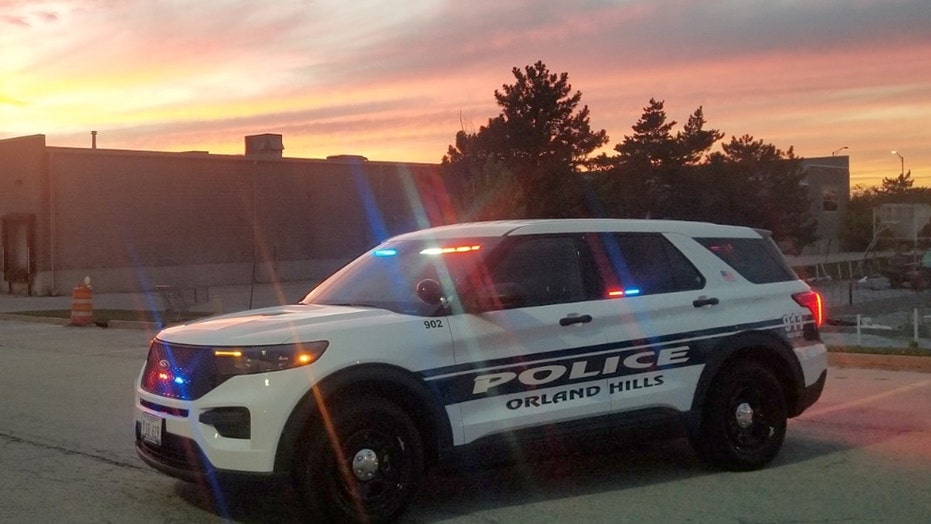 An Illinois police chief was removed from his post reportedly after sharing an allegedly offensive photograph on his personal Facebook page that was “in poor taste,” officials recently announced.

Orland Hills Police Chief Thomas Scully was dismissed on Wednesday, and village officials announced that the department’s deputy chief would take his place until further notice, according to a press release shared to Twitter by local affiliate FOX 32 Chicago.

“We hold all of our public officials to the highest standards in their personal and professional lives in Orland Hills,” the release states. “This social media post is in incredibly poor taste. It does not reflect the values of the people of our community, and we will not tolerate such behavior from any of our public officials.”

FOX 32 also shared a photograph of the alleged post, a meme that appeared to show people looting stores in a photograph above a caption that stated: “Looting ... When free housing, free food, free education, and free phones just aren’t enough.”

Scully reportedly held the post for 15 years. He did not immediately respond to Fox News’ request for comment.