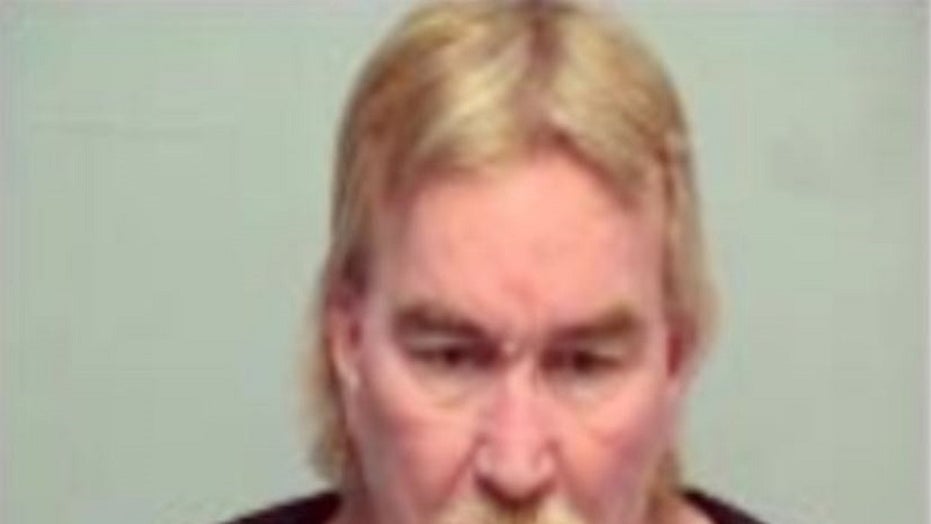 A Chicago man who pleaded guilty to his 26th charge of driving with a revoked license was sentenced Monday to six years in prison.

Steven Knutson, 62, was also ordered to spend two years on supervised mandatory released when his prison sentence ends. He was taken into custody following the court hearing.

"It's a shame that it had to come to this point for Mr. Knutson to understand that driving is a privilege, not a right,"  Lake County State’s Attorney Michael G. Nerheim said in a news release. "I commend the Round Lake Beach Police, their village attorneys, and attorneys from the Lake County State's Attorney's Office for doing what is necessary to ensure Mr. Knutson no longer gets behind the wheel of an automobile."

Steven Knutson, 62, was sentenced to six years in prison Monday after pleading guilty to his 26th charge of driving with a revoked license.  ((Lake County Sheriff's Office))

Knutson spent decades getting arrested and convicted of driving with a revoked license. A spokesman for the county state's attorney's office told The Associated Press they didn't know if he ever spent time in prison for his previous convictions.

“If it’s not a record, it’s right up there,″ said Dave Druker, spokesman for Secretary of State Jesse White. “This is a decision we like to see from the courts because it sends a message that getting behind the wheel of a car without a license is very serious."

Knutson was most recently arrested on March 11, when a Round Lake Beach police officer spotted his Chevy pickup hit a parked vehicle. Knutson was stopped and issued a citation for driving with a revoked license. At the time, he had been driving on a license that had been revoked for life for a 2010 conviction for aggravated drunken driving and other driving offenses.

A follow-up investigation by Round Lake Beach village attorney's revealed a string of incidents for the same offenses between 1982 and 2004. Sixteen of his arrests occurred in Cook County, four in Winnebago County and three each in Kane and Lake counties.

Of the 26 offenses, 24 resulted in convictions. In addition to prison time, Knutson was ordered to pay $362.60 in restitution to the owner of the truck he damaged in March.

He could have sentenced to three to seven years in prison had he been convicted of driving on a revoked license at trial.