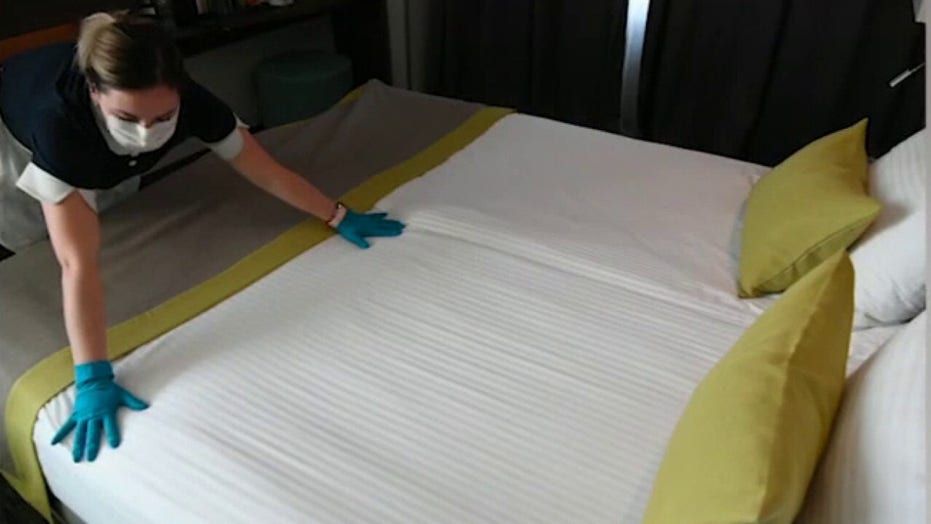 A hotel lobby group in Illinois is asking elected leaders to increase the capacity of conventions in an effort to help the industry recover from massive layoffs and steep declines in reservations amid the coronavirus pandemic.

The Illinois Hotel and Lodging Association said it asked Gov. J.B. Pritzker to adjust his reopening plan to allow for gatherings of more than 50 people, which is capped under Phase 4 of the plan to slowly reopen the state's economy.

"Our proposal is to instead base it on a percentage of occupancy of the ballroom or venue where the event is held because we have venues that are far larger that have high ceilings and great ventilation,” Mark Jacobson, group president and CEO, told the Washington Examiner. 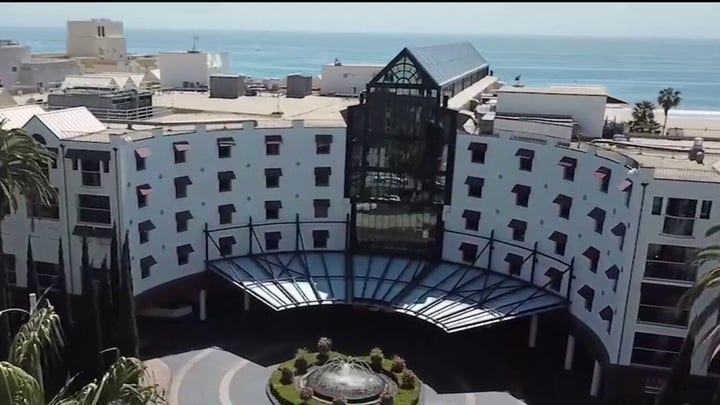 “Our occupancy rate is still, in some regions in the teens and in the best-case scenario in the 20s, which is never a good sign when you look at last year typically are in the 70 to 80 percent range this time of year,” he added.

He cited conventions as a source of revenue for many hotels. He said without changes to Pritzker's plan, many may not survive.

The hospitality industry has been severely hit hard by the outbreak. Many workers have been laid off or furloughed, and hotels have stopped taking reservations after several states issued stay-at-home orders, resulting in billions in lost revenue.

Jacobson told the Examiner the group has proposed that occupancy rates be based on a percentage of where an event is being held "because we have venues that are far larger that have high ceilings and great ventilation." Many hotels across the country are slowing reopening with enhanced cleaning protocols. 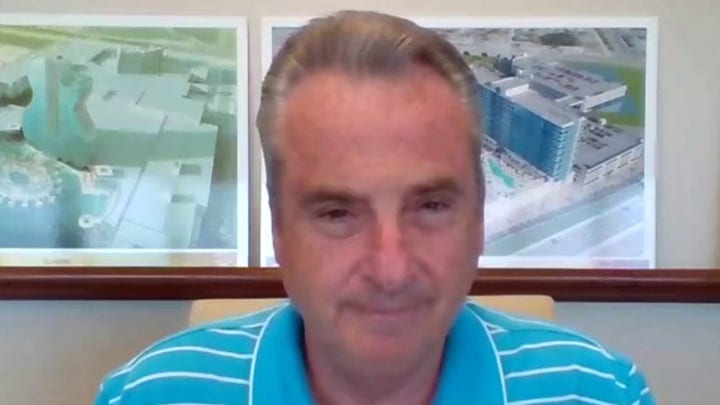 Jacobson said the group has been in contact with Pritzker's office but no decision has been made. The governor's office did not immediately respond to Fox News' request for comment.

“We’re confident that we will be able to work in partnership with the governor’s team and the Department of Public Health to find a safe way to gradually increase that number of people allowed in these events so that we can start putting people back to work responsibly,” Jacobson said.