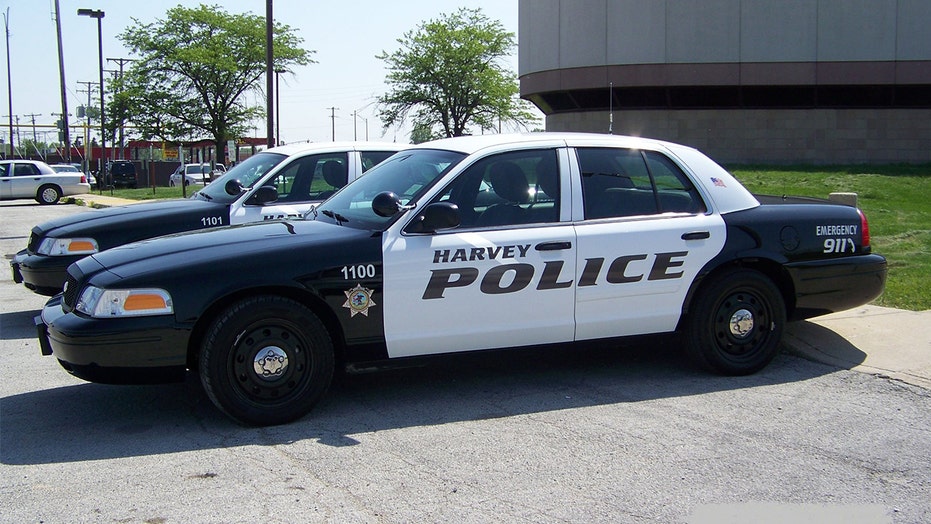 An 11-year-old Illinois girl, who planned to celebrate her 12th birthday on Tuesday, reportedly was shot in the head the night before while inside her home and is now fighting for her life, reports say.

The shooting unfolded around 9 p.m. Monday inside the home in Harvey, which is about half an hour from Chicago, while Kentavia Blackful's family was inside, WLS-TV reported, citing police.

The family was in the living room watching the Chicago Bears game and putting finishing touches on Blackful's birthday party when shots were fired outside and went through the front window, WGN-TV reported, adding that Blackful was sitting at her computer when a bullet hit her in the head.

Her family reportedly said Blackful, who turned 12 hours after she was shot, was choosing T-shirt designs for her birthday party.

"I was sitting in the living room by the window and we just heard gunshots and my son said, 'Get down' and he went to knock all of us down, but it was too late, she was already hit," the girl’s grandmother, Bretta Blackful, said.

Paramedics rushed her to a nearby hospital in critical condition, according to reports.

“She’s trying to fight as much as she can at this point, but we’re still in prayer that she pulls through,” Bretta Blackful said.

The girl’s grandfather, Dennis Hunt, told WGN he saw two men walk by the home on Monday and he thought they were responsible.

“I was sitting on the porch drinking a beer, and I saw two dudes come from that way with some hoodies on,” Hunt said.

The sixth grader reportedly is an honor student and a basketball player at Gwendolyn Brooks Middle School.

Police were still looking for the people responsible and a $3,500 reward was being offered for information in the case, according to local reports.

"It's a shame that we're sitting here in the house and we can't even sit in the house. A child cannot play," Bretta Blackful told WLS. "Today is my baby's birthday, and for them to take her birthday from her, and she has a basketball game today. She was looking forward to this."