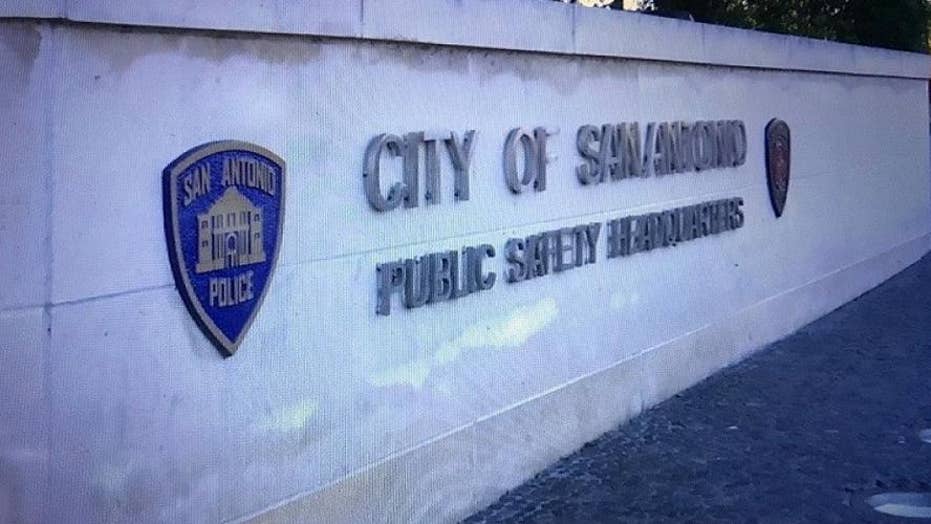 The state of Texas is investigating a local police department’s treatment of undocumented immigrants.

A growing debate about fighting illegal immigration in San Antonio has started to pit police against state laws.

“No one really secures the border. We have to tighten that up,” says Republican congressional candidate Francisco Canseco.

The spotlight is on local police and how they will enforce the state’s immigration legislation. Canseco says there’s mounting pressure to enforce them.

“We must follow the legislature and [what] the state government has passed as its laws,” says Canseco.

It’s a tone that immigration attorney Linda Brandmiller says she’s observed in the past year. She says many communities have become more aggressive as a result of the rhetoric President Trump has adopted.

“There are now those pockets where people feel emboldened to take action against an immigrant or perceived immigrant,” says Brandmiller.

Jonathan Valencia, a Deferred Action for Childhood Arrivals [DACA] recipient, has also seen the change, especially among some of his classmates at the University of Texas at San Antonio.

Concerns rose after Gov. Greg Abbott, a Republican, signed the controversial Senate Bill 4, which essentially requires local police to cooperate with federal immigration authorities and allows them to question people about their immigration status, even during routine detentions such as traffic stops.

But now, the state attorney general’s office is investigating the San Antonio police department after critics said police violated SB 4. A report from the AG’s office points to an incident involving the “release of numerous suspected illegal aliens” on December 23.

SAPD maintains it followed protocol when officers found 12 illegal immigrants packed in a truck that day. The police chief said they “notified Homeland Security” and released the individuals because “they had no legal authority to hold them after they were questioned.”

Brandmiller said the group was connected to a local immigrant advocacy agency, a “humanitarian” approach she and Valencia support.

“In San Antonio, I think people will feel more trustful towards the police. Most people would think they’d be detained and deported,” says Valencia.

However, a Republican candidate for state representative, Carlton Soules, is critical. He believes the city has adopted a policy of connecting illegal immigrants to advocacy groups after 10 people died in a smuggling case in the city in July. He argues it’s not the message the city should send.

Still, Brandmiller hopes the actions of local police will be determined by a question: “Every law enforcement person, agency, leader needs to be able to look at themselves in the mirror everyday and say, okay, am I being fair in uniform?”

The city knows: it’s actions, not debates, that have the biggest repercussions.