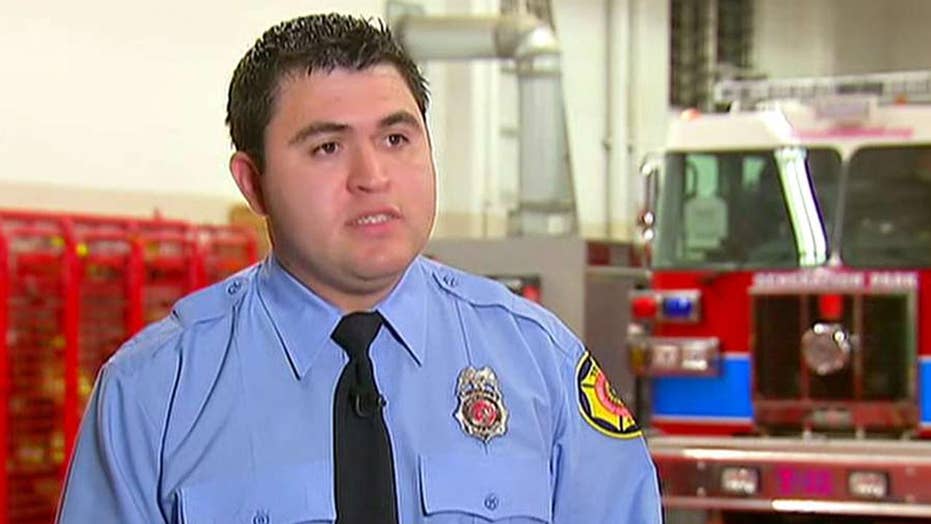 A city council in Maryland has voted in favor of allowing resident non-citizens such as illegal immigrants to participate in local elections.

The city council in College Park, home to the University of Maryland campus, has joined six other towns that allow green-card holders, illegal immigrants and other non-citizens to vote in local elections.

The decision was reached following a 4-3 council vote, which was initially scheduled last month but was postponed.

“My goal is to keep the conversation tomorrow civil and productive,” Mayor Patrick Wojahn told the Washington Post ahead of Tuesday night's city hall meeting. “I’m hoping that we won’t have the circus around it that we had last time.”

In August, most of the residents voiced their opposition to the amendment letting all non-citizen residents to vote in local elections, but by Tuesday night, the majority wrote to the mayor in support of the proposal, Wojahn told the Post.

The city hall meeting was packed and almost two-dozen people spoke against or for the motion expanding the voting privileges, Fox 5 DC reported. Local police were on hand due to previous threats and harassment over the motion.

Both sides clashed verbally – with one man allegedly being called a Nazi while waiting to voice his opinion against the motion.

Beth Debrovsky, a resident who voted against the change, argued that only citizens should be allowed to vote as it is “constitutional.”

“Although you come up here and you say that there are hundreds of citizens and residents of College Park that are for this charter, I can tell you that there are thousands against it,” she said, according to Fox 5 DC. “Voting is a right of the citizens. It's plain and clear. It's constitutional. It's also written at the state level and it also belongs at the local level.”

Todd Larson, who campaigned for the proposal and is co-director of the Green America group, said the change will make the city more inclusive.

“The reality is allowing all people to vote in municipal elections is going to make College Park more inclusive, and that has been the history of voting rights expansion in the United States and what has happened in our neighbors in Maryland who have expanded voting rights to non-U.S. citizens,” he said, Fox 5 DC reported.

Late into the meeting, a council member proposed an amendment to allow only green-card holders to vote while barring illegal immigrants. The suggestion was not accepted.