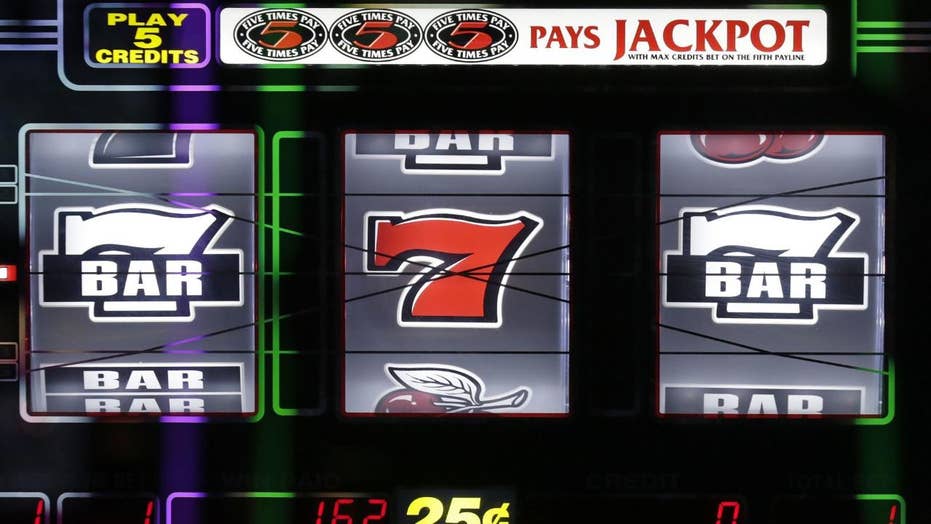 A church fire led firefighters to discover a secret game room in the church.

Firefighters responding to reports of an electrical fire at a Houston church found no signs of a blaze, but instead discovered an illegal game room inside, authorities said.

Four people were found Friday trapped inside a room containing 100 gambling machines at the Word of Life Church, KHOU-TV reported.

The person who reported the fire told authorities he was locked in by an electronic door lock, KTRK-TV reported.

Harris County Sheriff’s deputies led several people out of the building in handcuffs but later released them. One person was arrested for an outstanding warrant.