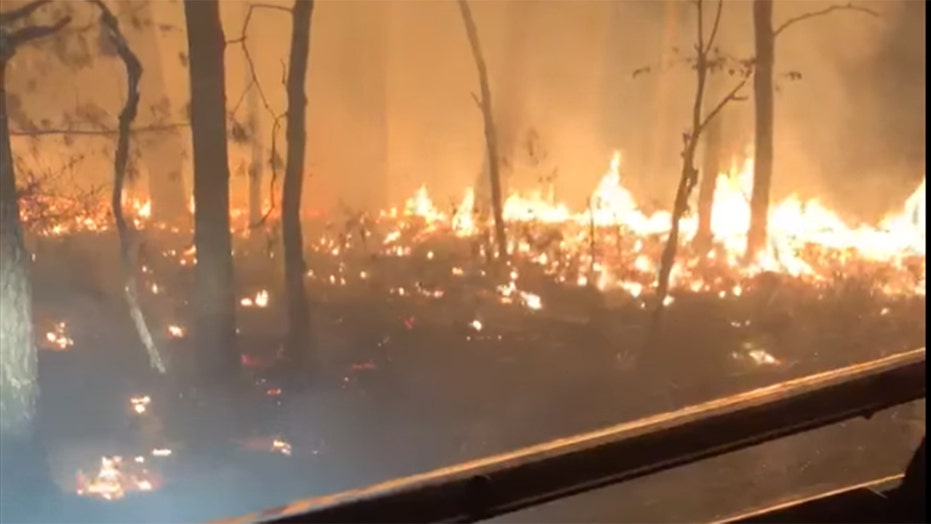 The use of illegal fireworks likely led to a trio of Memorial Day Weekend brush fires on Cape Cod that damaged about five acres — and nearly spread to nearby houses, officials said.

Multiple fire department assisted in getting the flames under control, though officials said at one point the blaze "was burning in close proximity to some houses in the Cordwood Landing neighborhood." Ultimately, the fire burned about five acres of brush.

The flames were under control in about an hour, the Falmouth Fire Department wrote on Facebook, adding authorities believe the fire "was most likely the result of illegal fireworks usage."