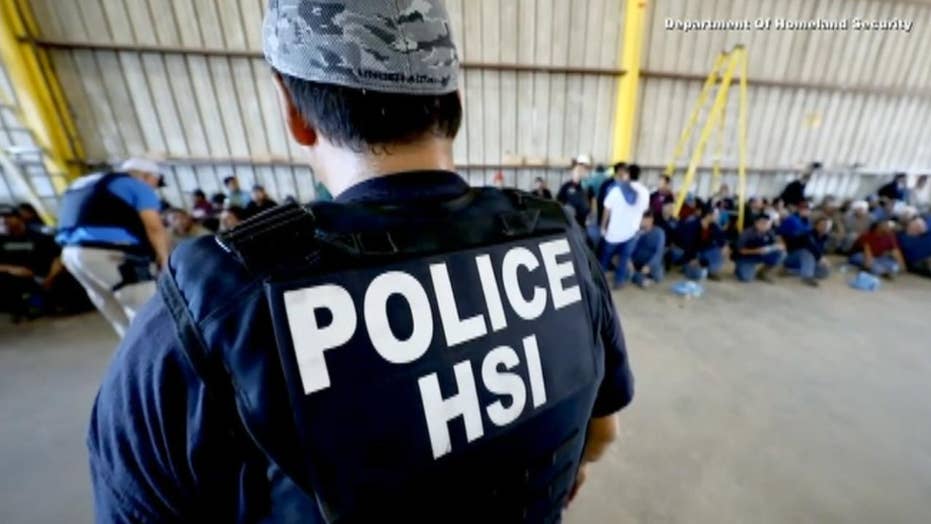 More than 100 workers were arrested at a Texas trailer manufacturer Tuesday in a federal immigration raid.

The raid targeting Load Trail Trailers in Sumner netted 160 arrests. It was at least the second immigration raid targeting the business, the last coming in 2014. At the time, the company paid $445,000 fine for hiring illegal immigrants to work in its plant, officials said.

A U.S. Immigration and Customs Enforcement investigation began after a tip the company was knowingly hiring illegal immigrants, the agency said.

All detainees will be interviewed to determine who remains in custody and who gets humanitarian release, officials said.

Armed ICE agents swarmed the business and came from “every corner”, Dennis Perry, a Load Trail employee, told the Dallas Morning News. He said “they drew their guns and told everyone to hit the ground.”

Load Trail, which is family-owned and has more than 500 employees, called the raid “disappointing” and surprising, but vowed to cooperate with investigators.

Katrina Berger, special agent in charge of ICE’s Homeland Security Investigations office in Dallas, said they “can’t turn a blind eye to those illegal workers” and that the raid should be a message for other employers who engage in illegal hiring.