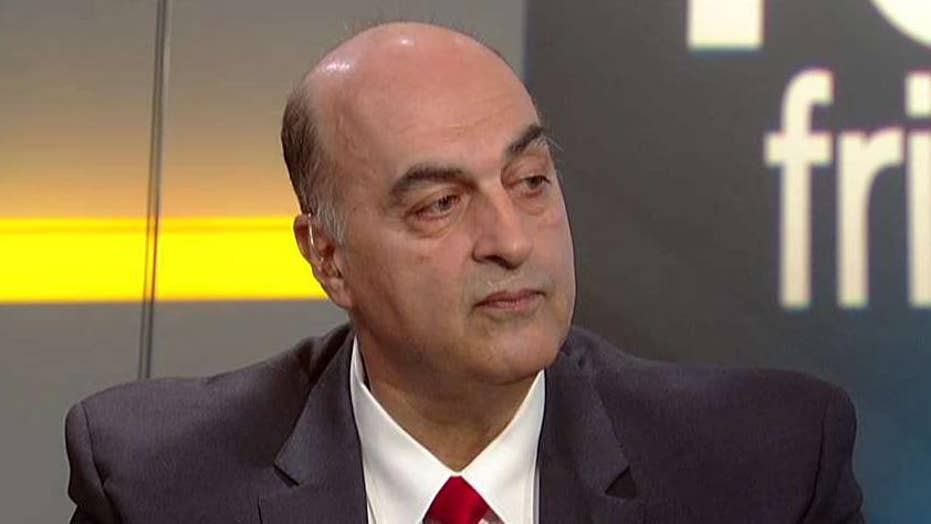 Sheriff Patrick Russo on why he's signing up to aid the immigration crackdown.

The detainees, from numerous countries, were taken into custody in New York City, Long Island and the Hudson Valley, according to a news release published Tuesday.

New York has long been considered a sanctuary state for illegal immigrants as local politicians created initiatives that hinder the cooperation with federal authorities. Oleg Chernyavsky, a top New York City police official, said in February that more than 1,500 requests from ICE to detain illegal immigrants for up to 48 hours were ignored last year.

ICE officials said that more than 180 of those detained were convicted criminals or had criminal charges pending and more than 80 of them had been issued a final order of removal and failed to leave the U.S. voluntarily -- or had been previously removed from the U.S., but illegally returned.

Several detainees had prior felony convictions for serious or violent offenses, including child sex crimes, weapons charges and assault, or had past convictions for significant or multiple misdemeanors.

Some of the arrested will now face federal criminal prosecution for illegal entry into the U.S. or illegal re-entry after their initial deportation. Others will be processed administratively for removal from the country. Those who already have outstanding orders of deportation will be immediately deported to their home country. 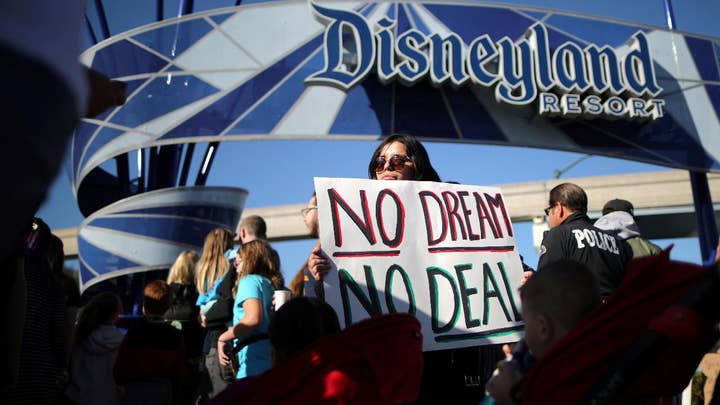 Federal immigration officials celebrated the deportation operation, but criticized local politicians for creating sanctuary city policies that hinder the effectiveness of immigration control and allow dangerous illegal immigrants “prey on the people in their communities.

"ICE continues to face significant obstacles with policies created by local officials which hinder cooperation between ICE and local law enforcement. Yet, with the tireless efforts of the men and women of ICE, this operation was a great success," said Thomas R. Decker, field office director for ERO New York.

He added: "The fact is that a so-called ‘sanctuary city’ does not only provide refuge to those who are here against immigration law, but also provides protections for criminal aliens who prey on the people in their own communities by committing crimes at all levels.”