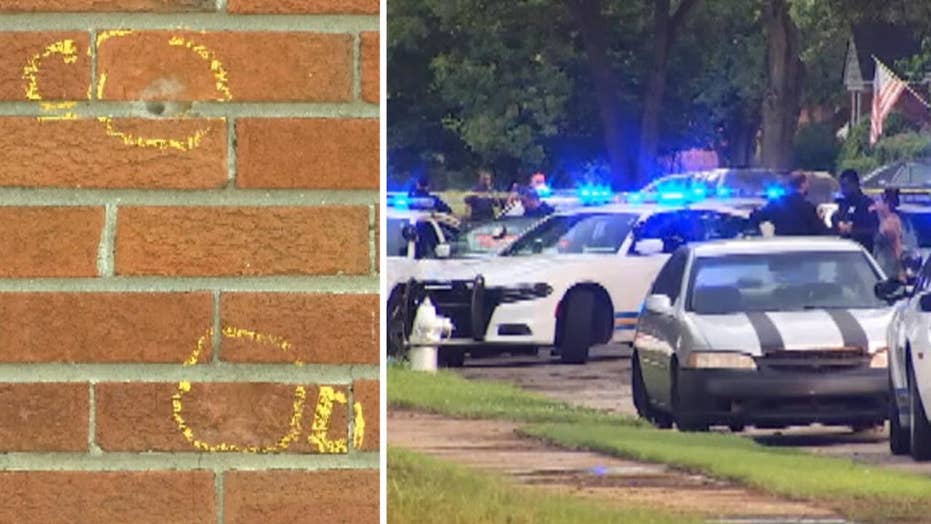 Tennessee man says he 'just let loose' with AK-47 on two burglars who he found in his home.

A man in Tennessee says he “just let loose” with his AK-47 on two burglars who he found in his home Friday night.

The man, who chose not to be identified for fear of his safety, told WMC-TV he found two gunman when he arrived at his Memphis home.

“I see my house being ransacked and the dog was still going hysterical in the cage,” the unidentified man said.

The intruders noticed the man.

"One of them “picked up his weapon, turned around and points them at me,” he told FOX 13. “Two pistols.”

One of the guns jammed and the intruders fled the house, he reportedly said. The homeowner then retrieved his AK-47 from a closet and fired at them.

“I don’t know what’s going on, but I know I’m going to defend my life to the best of my ability,” he told WMC-TV.  “I just let loose, not knowing it would hit both of them.”

By the time authorities arrived, the two burglars were dead, The Commercial Appeal reported.

Police identified the burglars as Azell Witherspoon, 28, and Demond Robinson, 17. Police concluded that the killing had been in self-defense and did not press charges, the paper said.

The violent altercation had apparently not been the man’s first. He told WMC-TV that his house had been shot up one year ago.

“Gun crime, violence, it’s getting out of hand in Memphis,” he said, adding that he plans to move away.