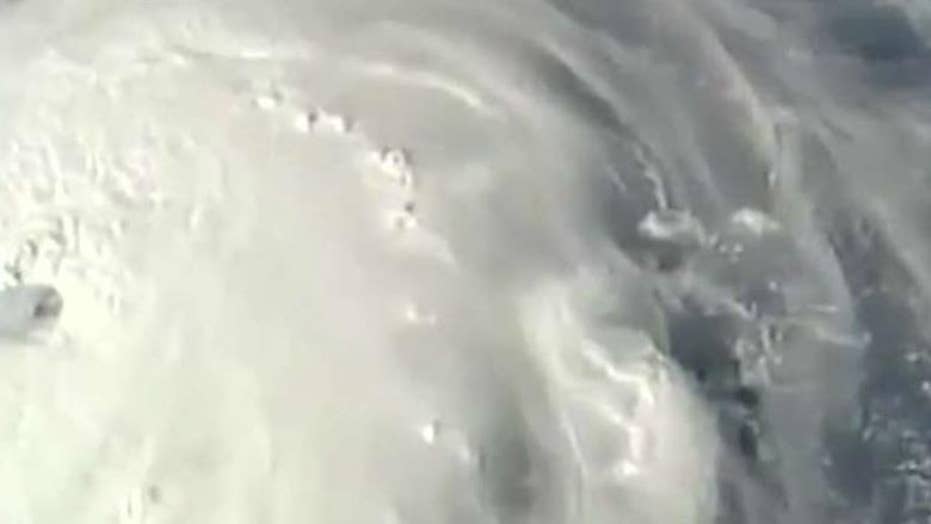 Mandatory evacuations from South Carolina to Virginia ahead of Hurricane Florence.

Fake government workers on Tuesday forced residents and businesses to leave evacuation zones in Virginia as Hurricane Florence continued to barrel toward the state, officials said.

The incident prompted Norfolk city officials to send warnings to the public about these non-city affiliated individuals dressed in fluorescent vests, Virginia's WAVY-TV reported. They went door-to-door at some residences.

City spokeswoman Lori Crouch told the Virginian-Pilot that the agency received calls from homeowners about the flourescent vests.

Americans from around the nation offer help to the Carolinas

Groups from around the United States jump into the action to help the Carolinas as the region braces for Hurricane Florence.

Although Zone A is under a mandatory evacuation from the state, the city would never force people to leave the evacuation zones, Crouch said.

Businesses in the Ocean View area of the city also reported that the people in fluorescent vests told them to shut down and leave, Crouch said.

Officials did not know why the people are trying to force residents or businesses to leave.

No other information of the people in fluorescent vests was immediately available, but the city is investigating.

Hurricane Florence late Wednesday has been downgraded to a Category 2 storm but it is still considered an extremely dangerous and life-threatening storm.

Florence's nighttime winds were down to 110 mph from a high of 140 mph. But authorities warned it will still be an extremely dangerous hurricane.