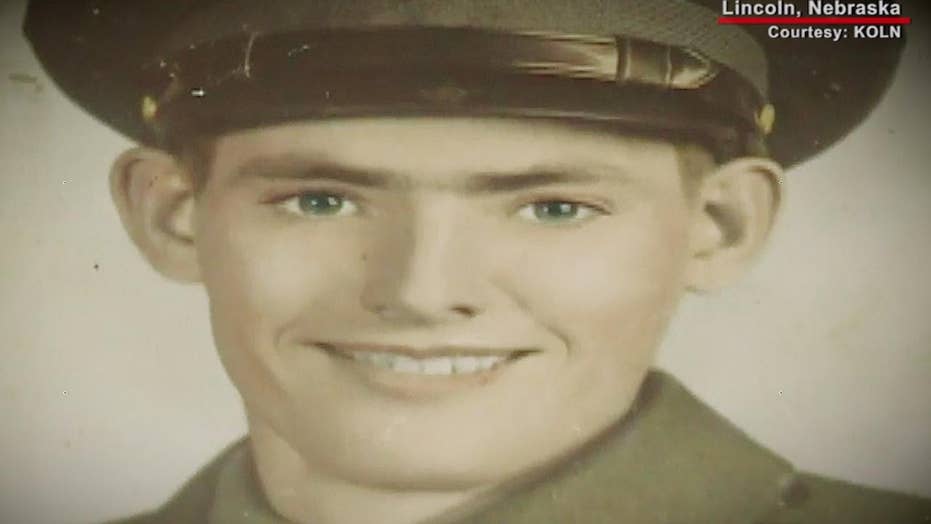 Hundreds of strangers show up at veteran's memorial service

Dale Wayne Quick got the military burial he deserved.

Dale Wayne Quick got the military burial he deserved.

The Korean War veteran – whose obituary said he had "no known survivors" – had hundreds of strangers turn up for his memorial service Monday in Lincoln, Neb., after a funeral home put out a call for help. He died on June 13 at the age of 91.

"Everybody that puts on that uniform sacrifices for us," Nebraska Gov. Pete Ricketts, who attended himself, told KOLN. "We want to make sure that we don't leave anybody behind."

Born on Nov. 20, 1927, Quick “led a simple life, however, he was honorably discharged from the U.S. Army after faithfully serving his country for nearly seven years,” the Roper and Sons Funeral Home announced.

Later on in his obituary, the funeral home said they were “appealing to any and all veterans, veterans’ clubs and organizations and our community to attend Dale’s service to honor an individual who so selflessly served our country.”

His funeral included a flag presentation as a 21-gun salute.

One of those who showed up for his funeral Monday was Barb Dethlefs, Quick’s recent caregiver.

"He became a friend, I've really enjoyed taking care of him," she told KLKN. "He never talked much about his service, but he did tell me that he didn't like me to touch his feet because he got frostbite sitting in a fox hole."

Denise McVaugh, a great-niece of his who was also there, told KOLN it was “very heart-touching to see all the people that showed up that didn't even know him.”