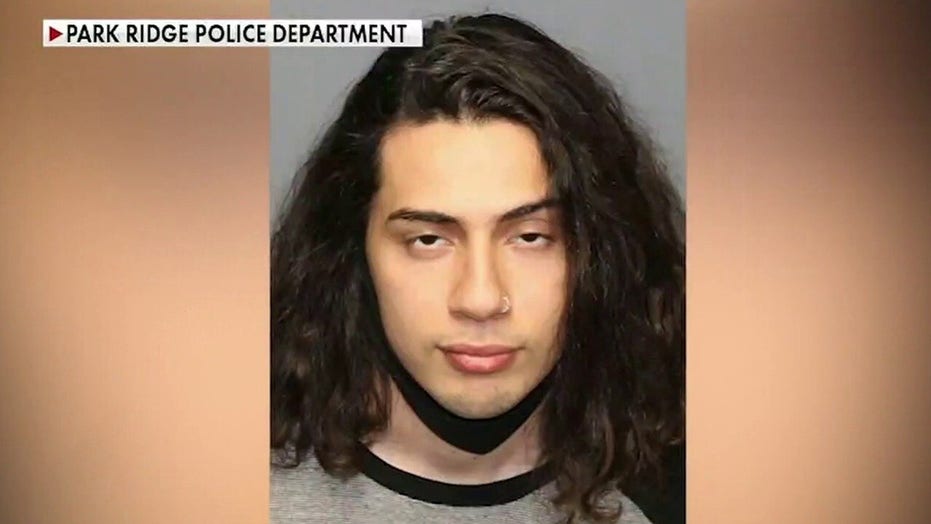 A Houston Starbucks employee was fired after scribbling “Defund the Police” on customers' drinks, according to a report.

"Every customer should feel welcome and treated with respect when they visit any of our stores – especially our first responder community and their families. We have reached out to the customer involved to apologize, and the partner (employee) involved has been separated from the company. Any behavior from our partners that doesn’t aspire to be a positive experience is unacceptable,” said Starbucks in a statement.

Starbucks said the employee wrote the message on just one order from a family buying three drinks.

An angry customer shared photos of the drinks and the details behind the incident in a Facebook post on Sunday. 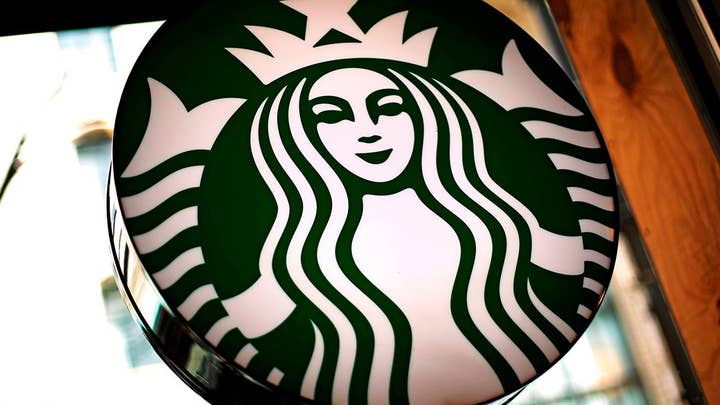 Raseac Eibbed's post read, in part, “This has to stop. We can’t even get a cup of coffee without worrying about being poisoned or worse. What is wrong with America?”

Ray Hunt with the Houston Police Officer Union said the incident was disturbing.

"It wouldn't be the first time that an officer who's had something put in their drink at a restaurant or somewhere where someone disagreed with the police. I was very disgusted that someone will post this in the way it was printed on they're concerned us that maybe this was a policy for Starbucks," Hunt said. 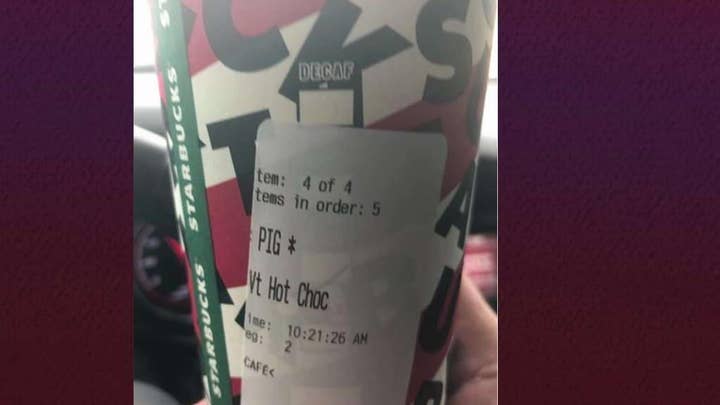 He said he believes politics should be independent from other ways of U.S. life to keep the peace and allow Americans to be happy outside of political divisiveness.

"We go to a Texans game to watch football. We go to an Astros game to watch baseball. We go to Starbucks to get a cup of coffee. If the people would just keep their politics to themselves, we'd get along a lot better around here. You've got a job to do, do it. We're not walking around with shirts on that say support the police whenever we're coming to your house when you call 911. I think most people who go to Starbucks go there to get a cup of coffee, not to hear about the barista's political views," Hunt said.