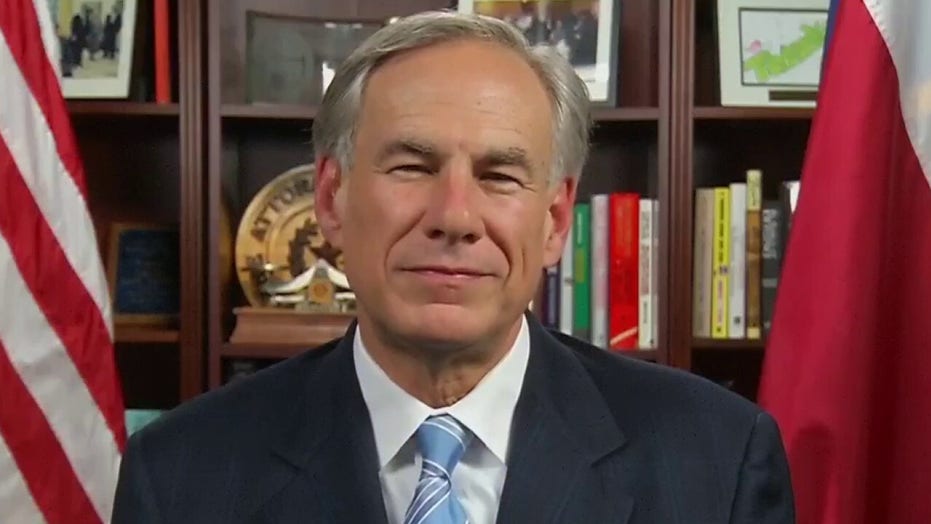 Gov. Greg Abbott on lifting lockdown orders in Texas: We need to get back to business

A Houston restaurant owner said he received a warning from the fire department last week for refusing to order police officers eating in an outdoor area to leave.

John McAleer, owner of Buffalo Grille, told KPRC-TV that a Houston firefighter came to the establishment to order a free meal and told the manager that a group of police officers eating at a table outside needed to leave. The restaurant has given 50 percent discounts to first responders for years and was offering free meals until May 2 during the coronavirus pandemic.

When the manager refused to comply with the order, the firefighter came back with a fire marshal, who issued a violation notice.

"About 15 minutes later, another set of police officers were there and the fire marshal came and asked them to leave and wrote us a notice of violation, I believe is what it's called," McAleer told KTRK-TV. "We were surprised about it, but it is what it is. If we are in violation of it, we'll take the notice."

The Buffalo Grille in Houston was cited last week after a manager refused to comply with an order asking a group of police officers eating outside to leave. (Google Maps)

The notice was not a citation and no fines were issued.

"Both departments [HFD and HPD] are working diligently to enforce the spirit of the county's stay-home order," he said. "The complaint was resolved via notice of violation as required by the county's order."

Houston Police Chief Art Acevedo said he would remind the officers of social distancing guidelines and rules regarding dine-in service in restaurants.

Texas Gov. Greg Abbott on Monday said businesses in the state will resume operations in phases when he lets his stay-at-home expire Thursday. Restaurants, retail stores and movie theaters will open Friday at 25 percent capacity, The Texas Tribune reported.

McAleer said he still supports the fire department and has tried to follow rules imposed by the city amid the pandemic.

"I believe that's a little much. I understand rules are rules and just like every restaurant in the City of Houston, we have tried our best to do everything and stay within what seems to be kind of fluctuating guidelines," he said.