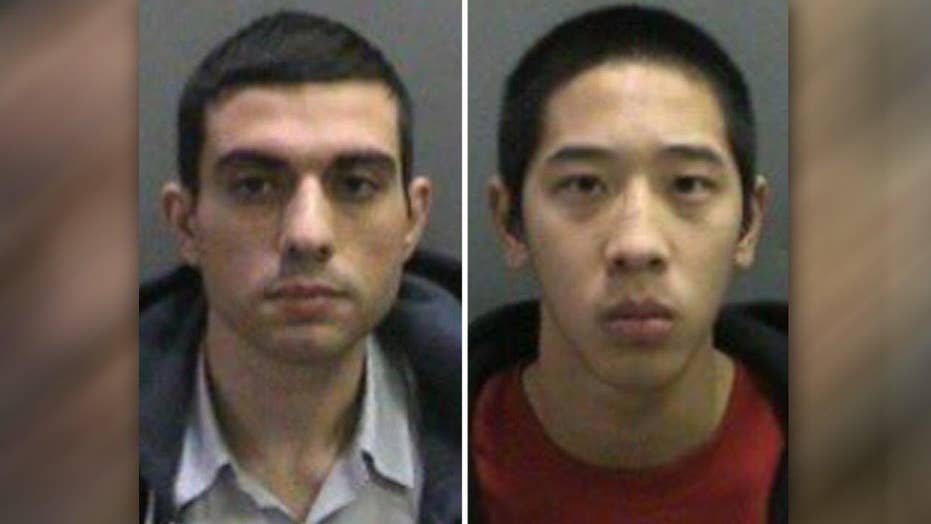 The staff report released Wednesday recommends awarding Matthew Hay-Chapman for alerting police last month that the pair were in San Francisco. He spotted the stolen van they were using.

Orange County supervisors may vote on awarding the county money later this month.

Three escapees — Bac Duong, Hossein Nayeri and Jonathan Tieu — cut through steel plates and bars and climbed down the roof of a county maximum-security jail on Jan. 22.

They took a taxi driver hostage, then stole the van and fled to Northern California.

Duong helped the taxi driver flee and surrendered a week after the escape. Tieu and Nayeri were caught the next day.