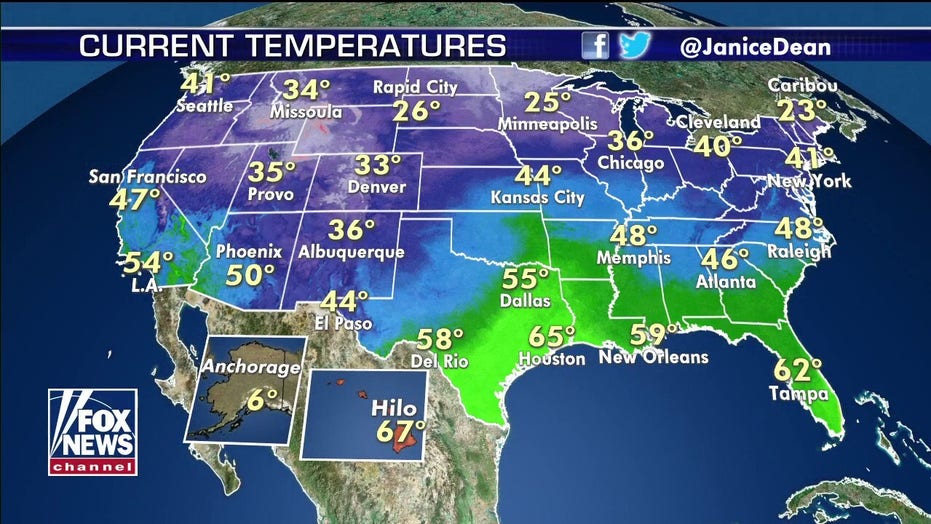 A man in Washington state was critically injured Sunday after he was crushed by a large tree that crashed into his living room as high winds created havoc across the Pacific Northwest.

Puget Sound Fire said on Facebook the incident happened around 7:15 a.m. when the tree fell on a six-unit apartment complex in Renton, Washington as high winds and heavy rain impacted the Seattle area.

A man in his 60's was sleeping on the couch in the living room when the 200-foot tree came crashing down on his apartment, pinning him on the couch.

Fire officials said that since the tree was across the man's pelvis, specialized equipment and trained technicians were requested. The man was trapped for about one hour and 40 minutes before crews were able to free him.

A man was critically injured Sunday when he was crushed by a large tree that fell into his apartment building in Renton, Washington. (Puget Sound Fire)

Photos released by the fire department show the size of the tree that entered the apartment and the complexities involved in the rescue.

Fire officials since the tree was across the man's pelvis, specialized equipment and trained technicians were requested. (Puget Sound Fire)

"Due to the complex nature of the entrapment, the need to stabilize the structure and the tree, and the need to protect the patient from further injury, the extrication took an extended period of time," Puget Sound Fire said on Facebook.

The man is in critical but stable condition and was conscious when taken to the hospital, fire officials said.

A cold front that moved through western Washington on Sunday brought wind gusts up to 40 mph, knocking out power for nearly 20,000 customers in the Puget Sound.

The tree fell into the apartment complex as high winds and heavy rain impacted the Seattle area. (Puget Sound Fire)

Point Defiance Zoo and Aquarium in Tacoma also closed Sunday due to a power outage.

Oregon and southwest Washington also saw high winds, with gusts of up to 55 mph along the Oregon coast. Winds gusted at 20 mph or more in the Portland, Oregon metropolitan area. A high surf advisory was in effect Sunday along the Oregon coast and the National Weather Service warned beachgoers to be wary of sneaker waves.

The high winds also created travel problems. Interstate 84 was closed in both directions between Pendleton and La Grande in northeast Oregon, about 200 miles east of Portland, because of a downed power line.

Several other smaller state highways in Oregon were closed because of windy conditions and blowing debris in lanes.