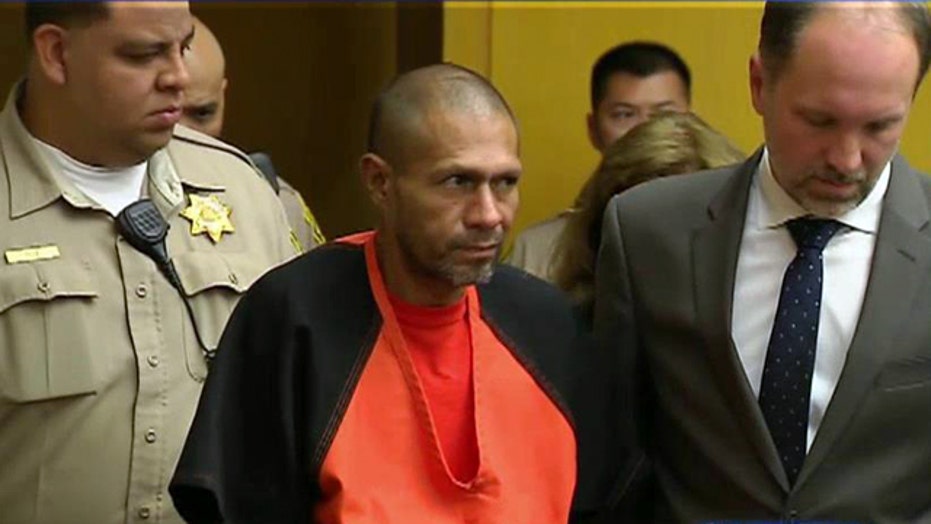 SAN FRANCISCO – A San Francisco judge is set to hear evidence in a shooting death at a local pier that became a flashpoint in the national immigration debate because federal authorities had requested city officials keep the suspect locked up.

Juan Francisco Lopez Sanchez is due in court on Tuesday for a preliminary hearing to determine whether there is enough evidence to try him on a murder charge in the July slaying of 32-year-old Kathryn Steinle.

Sanchez has pleaded not guilty.

Steinle's killing has brought criticism from some lawmakers because Sanchez had been deported repeatedly and was on the streets after San Francisco officials disregarded a request from federal immigration authorities to keep him in custody.