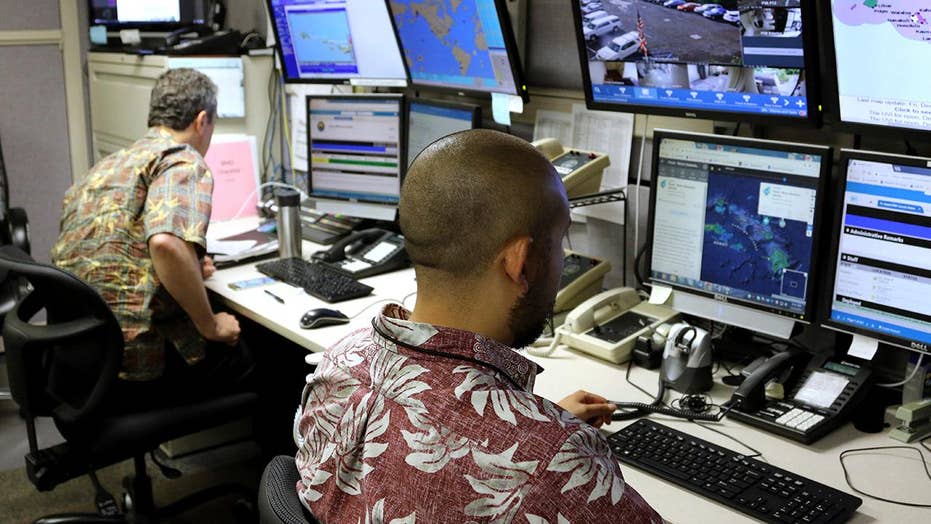 The infamous “button-pusher” who sent out a false missile alert that caused chaos across the Hawaiian Islands earlier this month is now refusing to work with federal and internal investigators, a top Federal Communications Commission official said Thursday.

The FCC’s Homeland Security Bureau chief Lisa Fowlkes confirmed this at a Senate hearing on Thursday saying that while HI-EMA leaders have cooperated, “we are disappointed, however, that one key employee, the person who transmitted the false alert, is refusing to cooperate with our investigation.”

“We hope that person will reconsider,” Fowlkes added.

On January 13, a civil defense employee at HI-EMA accidently sent out an alert that notified more than a million people in Hawaii that they were about to be struck by a nuclear missile. Some 38 minutes passed before HI-EMA officials sent an alert to people's phones confirming the false alarm.

That employee has since been temporarily reassigned within the agency as the investigation continues.