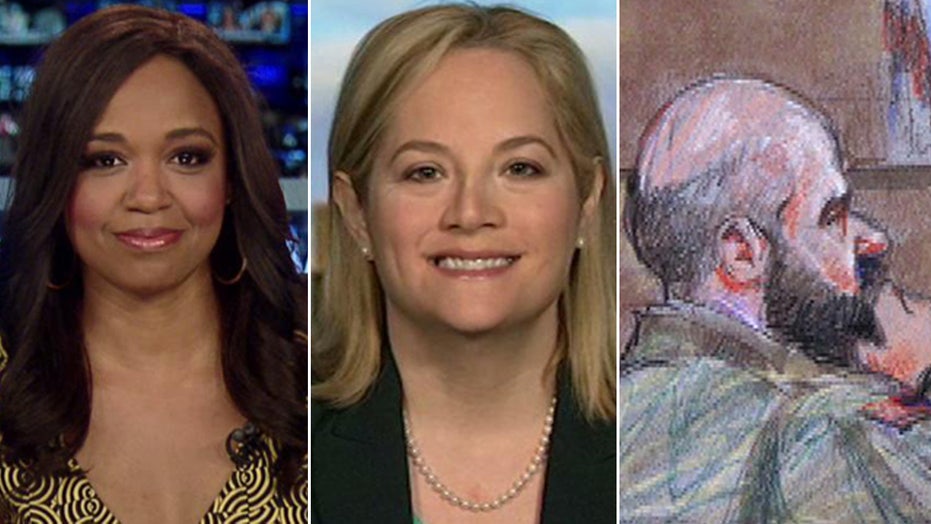 The soldier on trial for the 2009 Fort Hood shooting rampage rested his case Wednesday without calling any witnesses, but later told the judge that the attack was provoked because "these were deploying soldiers who were going to engage in an illegal war."

Maj. Nidal Hasan is representing himself but told a military judge Wednesday that he wouldn't be calling any witnesses in his defense.

The jury was dismissed after the prosecution asked for more time to prepare jury instructions and logistics before closing arguments.

But after jurors were dismissed, Hasan told the judge, Col. Tara Osborn, that the jury shouldn't have the option of convicting him on the lesser charge of voluntary manslaughter.

"I would like to agree with the prosecution that it wasn't done under the heat of sudden passion," Hasan said. "There was adequate provocation -- that these were deploying soldiers that were going to engage in an illegal war."

Col. Tara Osborn said the trial would resume on Thursday morning. She asked prosecutors if they were ready to present closing arguments on Wednesday, but they said they would prefer to wait until Thursday.

Hasan has sat mostly silent, raising few objections, declining to let military lawyers take over his defense and questioning only three of prosecutors' witnesses. Several of those witnesses were shot during the attack and recalled hearing a shout of "Allahu Akbar!" -- Arabic for "God is great!" -- inside a crowded medical building before Hasan opened fire using a laser-sighted handgun.

Hasan, an American-born Muslim, suggested before trial that he wanted to argue that the killings were in defense of Taliban fighters in Afghanistan, but that strategy was rejected by the judge.

Since then, he has offered little for jurors to consider. In fact, during a brief opening statement, Hasan said evidence would show he was the shooter and called himself a soldier who had "switched sides" in a war

Suspicions about Hasan's defense strategy elevated as the trial dragged on, as he leaked documents to journalists revealing that he told military mental health workers after the attack that he could "still be a martyr" if convicted and executed by the government.

Yet he never played the role of a high-threat, angry extremist in court. Hasan, who was paralyzed from the waist down after being shot by Fort Hood police officers responding to the rampage, didn't get agitated in court or raise his voice.

But that passive and muted presence convinced his court-ordered, standby attorneys that he was trying to convince jurors to convict him and sentence him to death. The attorneys had asked that their advisory roles be minimized, saying Hasan's defense strategy was "repugnant," but the judge refused.

Hasan began the trial signaling that he would call on just two people to testify -- one a mitigation expert in capital murder cases and the other a California professor of psychology and religion.

Hasan is accused of killing 13 people at the Texas military base. He faces the death penalty if convicted.