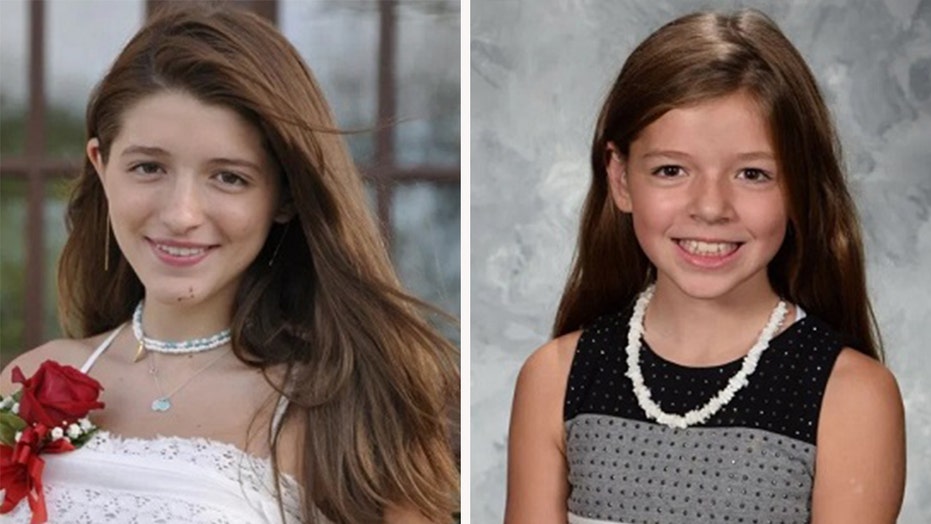 A 14-year-old Ohio girl and her younger sister were crushed to death by falling bricks as they were lying in a backyard hammock, according to reports.

The victims were identified as Scout and Chasey Scaravilli, Fox 8 Cleveland reported.

Hours after the incident they were pronounced dead at the hospital. Police were investigating.

GIRL, 7, KILLED IN HAMMOCK AFTER TREE FALLS ON HER, OFFICIALS SAY

Scout was the older girl; Chasey was 12.

They were killed when a brick pillar collapsed, according to the station.

The hammock had been tied to the pillar and a tree.

KENTUCKY TEENAGER SITTING ON HAMMOCK KILLED AFTER TREE FALLS ON HER

The girls were students Hathaway Brown School in Shaker Heights. Scout had finished the eighth grade. Chasey was two grades behind her.

“The entire HB community is saddened by the loss of the Scaravilli sisters; they will be greatly missed by so many friends, classmates, and teachers,” Hathaway Brown Head of School Fran Bisselle said in a statement obtained by Fox 8.

“Our thoughts and prayers are dedicated to their family,” she said.