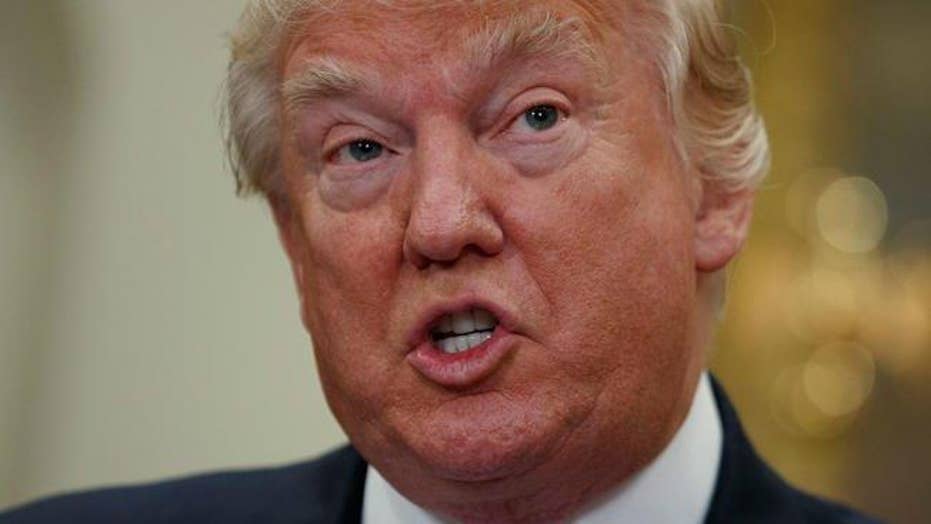 For the past 7 years, Haitian immigrants have enjoyed 'temporary protected status' because of the 2010 earthquake that ravaged the nation. Now, Trump is reviewing the status and crimes committed by Haitian immigrants in the US under this order

Immigrant advocates are decrying a reported Trump administration search for evidence of criminality among Haitian immigrants, many of whom have temporary permits to be in the U.S., as a prelude to deportation. But others praise checks for criminal activity among immigrants, including Haitians, as an overdue attempt to ensure Americans’ safety.

According to a story by The Associated Press earlier this week, internal U.S. Citizenship and Immigration Services (CIS) emails reveal that the agency’s policy chief inquired about data on any possible criminal conduct by Haitian immigrants.

That AP report comes as some 50,000 Haitians remain in the U.S. under Temporary Protective Status (TPS), a humanitarian program that aids foreigners whose homelands have been hit with natural disasters or war.

The Obama administration included Haiti in the program shortly after the January 2010 earthquake killed as many as 300,000 people, destroyed much of the capital and caused widespread damage in southern part of the Caribbean nation. Since then, Haitians have been eligible to stay regardless of how they entered the United States — legally or illegally — as long as they were residing in the U.S. before Jan. 12, 2011.

The TPS of those 50,000 Haitians will expire on July 23, and because the Trump administration must give 60 days’ notice of its decision, May 23 looms as an important date for those Haitians.

The CIS emails that the AP reported on don’t make clear if Haitians’ misdeeds will be used to determine whether to renew their TPS or not.

David Lapan, a spokesman for the Department of Homeland Security, criticized the AP report as inaccurate.

"The AP story mischaracterizes the nature of the emails it received," Lapan said. "It is inaccurate to claim the administration (through DHS) 'is hunting for evidence' of crimes committed by Haitian immigrants."

“The secretary’s decision [on whether to renew Haitians' TPS] will be based on a thorough assessment of the conditions in the country,” he said regarding Homeland Security Secretary John Kelly's decision on possible TPS renewal. “Separately, he has asked the staff for detailed information to increase his understanding of how the program operates. The two actions are separate and distinct."

Steven Forester, the immigration policy coordinator with the Institute for Justice & Democracy in Haiti, said that the focus on criminal records is puzzling because immigrants cannot obtain TPS without an FBI background check.

Advocates for better enforcement of existing immigration laws praised any effort to improve screening of immigrants and said the “T” in TPS is being ignored.

“It’s perfectly reasonable for the administration to review cases to make sure the program is being used properly, that people aren’t taking advantage of it," Ira Mehlman, spokesman for the Federation for American Immigration Reform, told Fox News.

"If people are playing by the rules, they shouldn’t be concerned about it. At some point these things (TPS) need to be terminated."