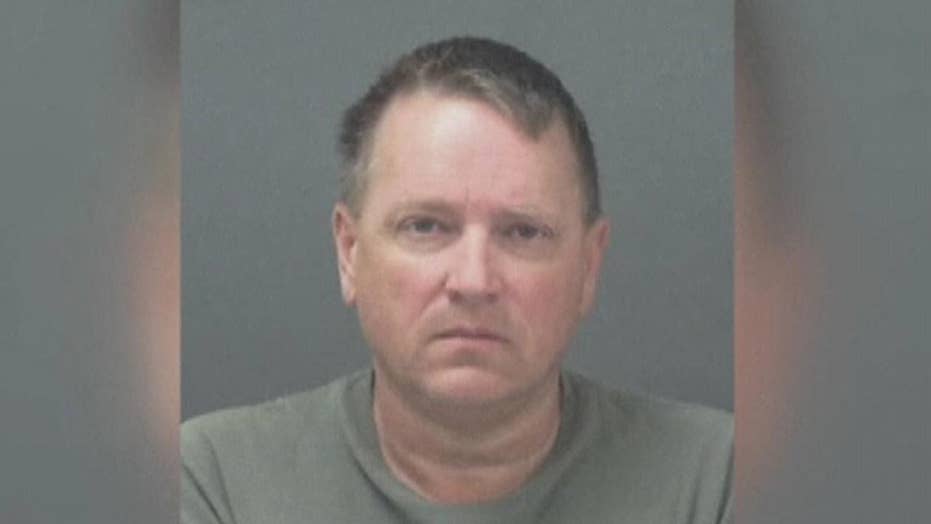 A man wanted for gunning down three family members at an Alabama mobile home park early Wednesday committed suicide in the parking lot of a Florida credit union after he was pulled over, officials said.

Three people were found dead at Peachtree Crossings mobile home community near Birmingham, authorities said. The Gardendale Police Department said Lever was "considered armed and dangerous." He fled into the woods with a handgun and drove away in one of the victim's cars, AL.com reported.

Gardendale Police Chief Mike Walker said Lever was related to the three people killed in the incident, adding that others outside the family aren't believed to be in danger.

A shelter in place instruction was issued shortly after the shooting, but lifted about 10 a.m. after police determined that Lever had left the mobile home park.

Court records showed a judge issued an order in December telling Lever to stay away from ex-wife Dana Lever and their daughter, a juvenile. Dana Lever sought the protective order claiming the man was stalking and harassing them.

Separately, charges against Lever involving sexual abuse of a minor were filed in York County, Pa., according to the request from Dana Lever.