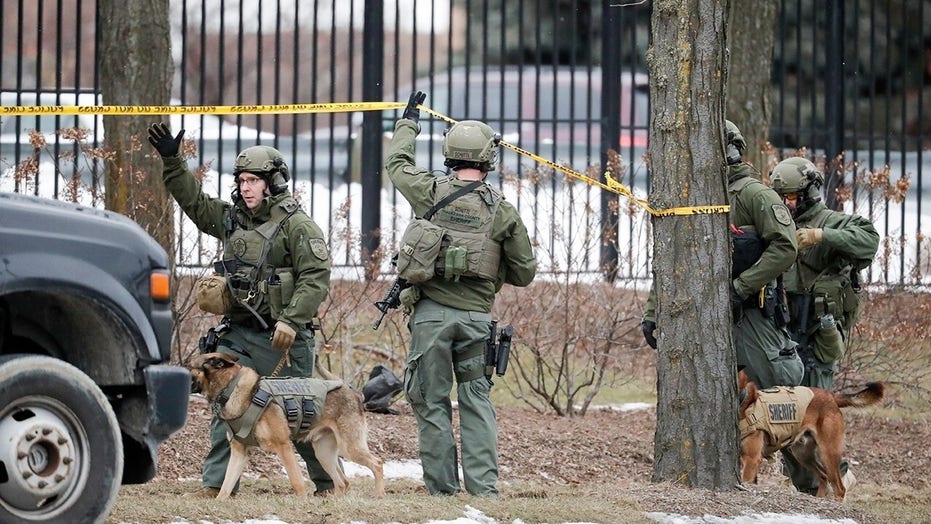 Five employees at Milwaukee's Molson Coors complex are killed by a co-worker before he turned the gun on himself; Matt Finn reports from the scene.

Someone placed a noose on the locker of the Wisconsin brewery employee who fatally shot five of his co-workers last week before turning the gun on himself, the company confirmed Wednesday.

Anthony Ferrill, who was black, was an electrician at the sprawling Molson Coors brewery in Milwaukee. His motive remains unknown. Milwaukee police have released almost no details about the incident aside from the shooter's and victims' names.

"At this time, it is undetermined if race played a factor in this incident," Sgt. Sheronda Grant said Wednesday.

Local media have speculated in recent days that the attack was racially motivated, interviewing current and former Molson Coors employees who anonymously complained about longstanding discrimination against black workers. Four of the shooting victims were white, and the fifth was Latino.

Molson Coors spokesman Adam Collins said the company investigated the noose incident, which occurred in 2015, but there was no security surveillance video. He said there's no evidence to suggest any of the shooting victims were involved in the noose incident.

Collins called the incident "disgusting" but said there's no record of Ferrill filing any complaints with the company or the federal Equal Employment Opportunities Commission.

Christine Saah Nazer, an EEOC spokesperson, said that confidentiality laws mean the office cannot confirm or deny complaints unless the EEOC files suit against an employer, "which is usually a last resort."

Collins said Miller Coors has "a lot of work to do to build the open, welcoming and inclusive culture this company values. We've already started some of that work by listening to employees over the last few days."