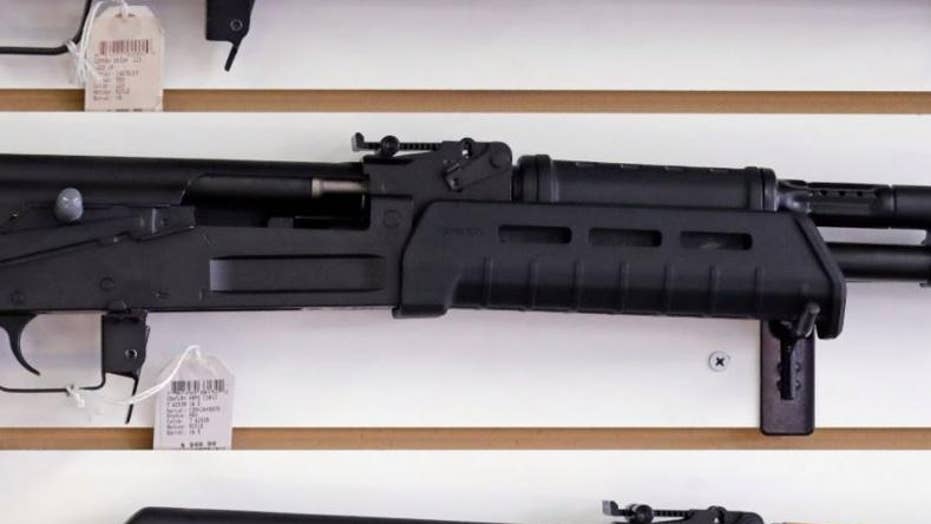 Initiative 1639 , a measure on gun control, passed overwhelmingly in Washington state with 60 percent of voters saying yes. Under 1639, the legal age to buy a semi-automatic rifle is raised from 18 to 21. Buyers of those weapons will also be subjected to enhanced background checks, and will have a 10 day waiting period before they get their guns. Critics are now vowing to sue to stop the measure.

The law known as Initiative 1639 was approved by 60 percent of voters in last week’s election. It calls for buyers of semi-automatic rifles to be age 21 or older, pass an enhanced background check and show proof of having taken a firearms training course, Q13 FOX of Seattle reported.

But those objecting to the new law include the NRA and the Bellevue, Wash.-based Second Amendment Foundation, who filed their lawsuit in U.S. District Court in Seattle.

“We are disappointed that too many voters were fooled into supporting this 30-page gun control scheme, despite overwhelming law enforcement opposition," Second Amendment Foundation Executive Vice President Alan M. Gottlieb said in a statement. "This measure will have a chilling effect on the exercise of the constitutional rights of honest citizens while having no impact on criminals, and we will not let it go unchallenged.”

"This measure will have a chilling effect on the exercise of the constitutional rights of honest citizens while having no impact on criminals, and we will not let it go unchallenged.”

Among the plaintiffs are a member of the U.S. Army Reserve and a competitive-sport shooter, both under age 21, the Seattle Times reported.

The lawsuit also argues that aspects of the new law appear to require regulation of interstate commerce – which falls under the purview of the federal government, not the state.

The gun-rights advocates tried earlier this year to keep the proposal off the ballot, the Times reported.

Tallman Trask, a spokesman for the Alliance for Gun Responsibility, told the Times that the lawsuit amounted to a “Hail Mary” last-ditch effort by supporters of the Second Amendment.

“We always expected the NRA or the gun lobby in general, to sue and try to stop I-1639,” Trask told the Times, because they “can’t stop it at the ballot box.”

In an email, Tara Lee, a spokeswoman for

"We intend to defend the will of the voters in this state," she wrote.