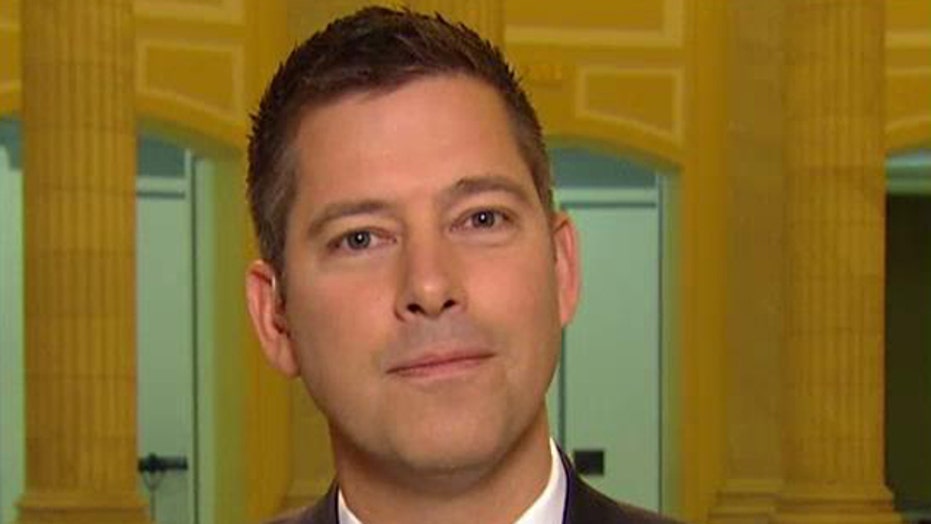 Did the federal government go too far?

Gun dealers from around the country who found themselves caught in the cross-hairs of the Obama administration’s Operation Choke Point program are hailing its demise after years of controversy.

The program, started in 2013 and declared dead by the Justice Department last week, pressured banks to stop handling payments for businesses deemed high risk for fraud, including ammo and firearms sellers -- even without evidence of wrongdoing.

“I have no doubt in my mind that many of our members, particularly retailers, but also manufacturers and importers, were victims of Operation Choke Point,” said Lawrence Keane, senior vice president and general counsel of the National Shooting Sports Foundation, the firearms industry trade association.

“We’re very pleased to see the end of the program,” Keane told Fox News. “It was very nefarious and it took a lot of work to shine a light on it and get it stopped.”

Mike Schuetz, 43, of Hawkins Guns in northern Wisconsin became an Operation Choke Point victim when his credit union notified him that his account was being closed in November 2014.

Seeking answers, he went to the credit union and secretly taped a meeting with the manager.

“We’re really not anti-gun as a company, but our hands are tied, and I feel horrible about this,” the manager told him on the tape. “I didn’t sleep last night.”

Schuetz told Fox News his business suffered until he could find another bank, located 40 miles away. He said he lost customers and today is still dealing with the fallout.

He also became an outspoken Operation Choke Point critic, and landed in the national spotlight – including an appearance on Fox News.

“I’m very pleased and very happy that the current administration and the DOJ have chosen to terminate it,” he said. “However, it doesn’t fix my situation. But it does prevent someone else from having to deal with things I had to deal with.”

“I didn’t know about Operation Choke Point, but when I got the letter from the bank and found out about it, it kind of made sense,” he said.

He said he switched to another bank.

“It was just an unnecessary hassle, I guess,” Farnsworth said.

Bill Edwards, 66, said more than a dozen banks rejected his application for a loan to build a shooting range in Raleigh, N.C.

“We had a great business plan and we would get turned down and not get any answers,” he told Fox News. "We were dumbfounded. It’s kind of an unwritten rule: Don’t lend to firearms business.”

He finally obtained a loan from a Tennessee bank. Edwards opened the Triangle Shooting Academy last year and is building another shooting range in Greensboro.

He said Operation Choke Point made it more difficult to find a loan.

“I think there are two factors chiefly in play – one is that a lot of folks in the banking industry don’t understand the firearms industry, but I also think that it was the regulatory environment that identified the industry as riskier than others,” said Camden Webb, a Raleigh lawyer who has helped Edwards and other clients navigate Operation Choke Point.

Ryan Cleckner, a firearms attorney with Rocket FFL in Nashville, thinks Operation Choke Point was a backhanded way for the Obama administration to “put the clamp on the firearms industry without legislation.”

He’s happy to see the program end, but wonders if that will change anything anytime soon.

“I’m glad the federal government is not targeting and burdening an entire industry anymore, but there is no guarantee all banks are going to start doing business with firearms dealers,” he told Fox News.

Karl Frisch of Allied Progress, a consumer watchdog, bemoaned the end of Operation Choke Point in a statement last week.

“Operation Choke Point has been incredibly effective at cracking down on the flow of money to fraudulent merchants that violate the law and target vulnerable consumers,” he said.

Brooke Singman contributed to this story.