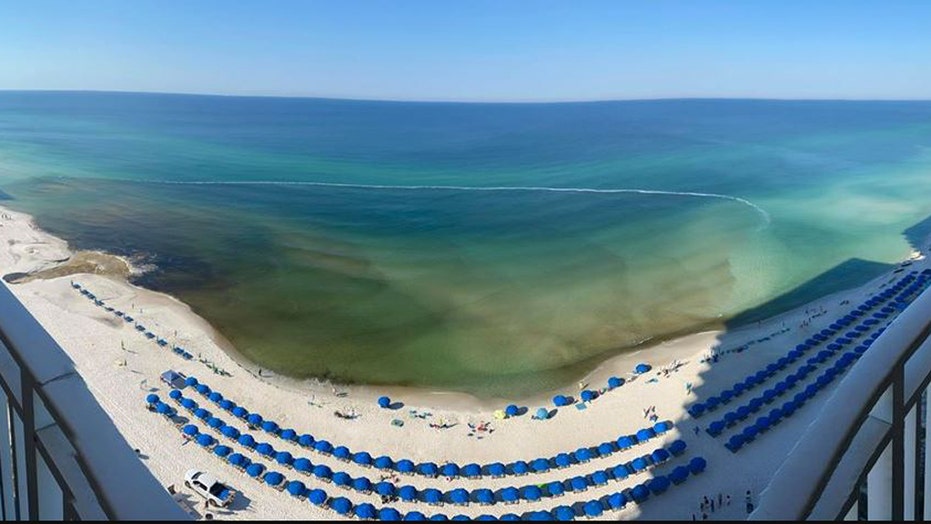 The bright blue waters of the Gulf of Mexico off Florida had a murky hue Monday, but officials stressed the discolored sight was only due to stormwater discharge.

The City of Panama City Beach said in a news release on Monday that from time to time, they hear from concerned residents and visitors about discolored water in the Gulf.

"This water is fresh water that discharges from spring-fed bodies of water, such as Lullwater Lake," the city said. "The discharge is through a pipe outfall beneath Front Beach Road and out towards the Gulf of Mexico."

City officials addressed the darker-than-usual water after images surfaced  Monday on social media showing what appeared to be something "spewing" into the Gulf, with some speculation it was oil or sewage.

But city officials stressed that at times, especially after rain, many of the 10 spring-fed bodies of water naturally occurring along the coast fill up and discharge into the Gulf.

The freshwater appears darker because it contains dark-colored tannins, which are created when pine needles, leaves, grasses, and other organic matter get into the water and break down over time.

The freshwater that discharged into the Gulf of Mexico on Monday appears darker because it contains dark-colored tannins, according to city officials.. (City of Panama Beach)

The process is naturally occurring within lakes and gives that dark tea-stained looked.

"This water might be perceived as polluted by some, but it is not," the city said.

In a Facebook post that drew over 100 comments, Panama City beach engineer Kathy Younce wrote she hoped to show the moment allowed everyone to learn about the ecosystem, according to the Panama City News-Herald.

“A lot of people see the dark colored water, and they get suspicious and they don’t really understand the ecological system of the dune lakes when they flush," Younce said. 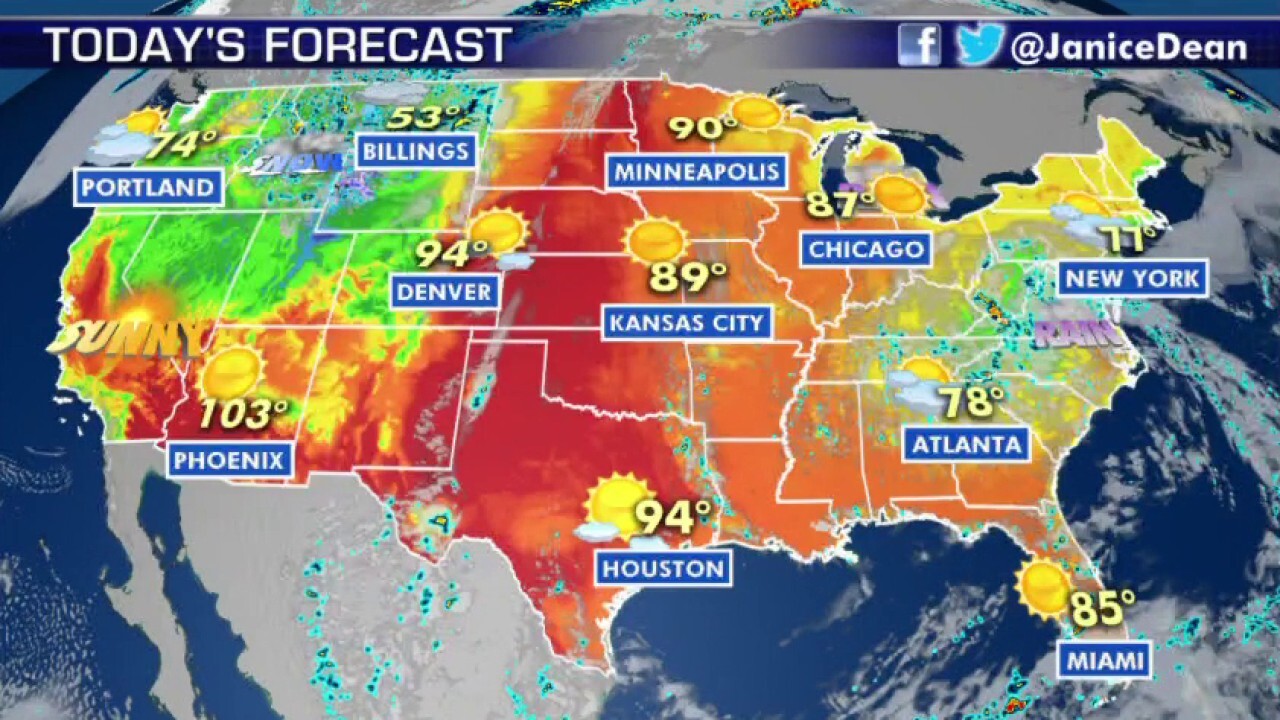 The city said it maintains the outfalls and tries to keep the discharge directed straight toward the Gulf to prevent it from floating near the shore, but changes in the tide and surf can make it difficult.

Future plans may extend the outfall pipe some 50 feet toward the water's edge to reduce the area of the channel.

"To reiterate, these discolored outflows are a unique aspect of our lake ecosystem," the city said. "They are naturally occurring fresh-water flows from spring-fed lakes and are not harmful or polluted."