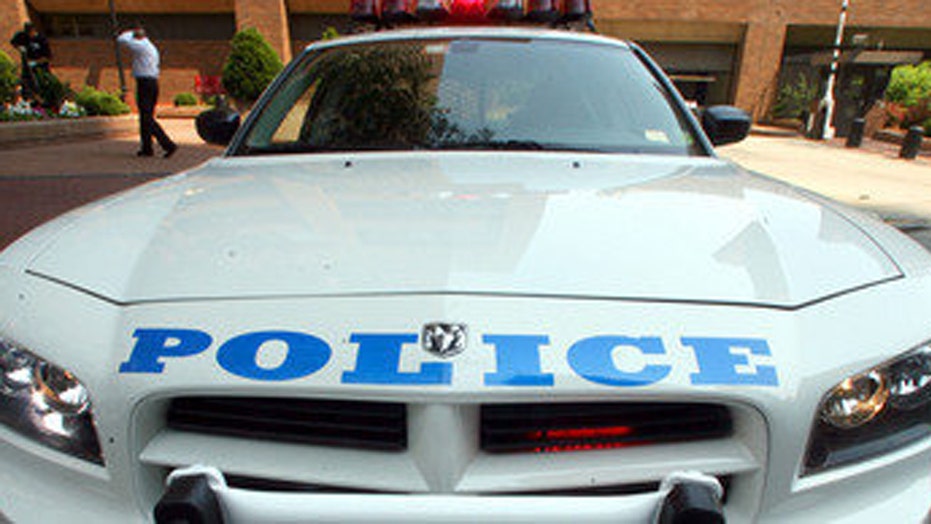 An anarchist group may be planning to use Halloween as cover for a plan to ambush police in cities across the country, the Federal Bureau of Investigation reportedly said in a bulletin to local police departments.

The New York Post reported Monday that the National Liberation Militia has encouraged supporters to create a disturbance to attract law enforcement and then attack them, the paper reported, citing the FBI. The group calls the ambush a "Halloween Revolt."

The paper reported that the NYPD is monitoring the threat.

The report of the threat comes at a time of unease between many police departments and the neighborhoods they patrol. The weekend before the threat was reported, Patrick Lynch, the head of the NYPD's union, called for a boycott of Quentin Tarantino's films after the director took part in an anti-police rally in the city's Greenwich Village neighborhood.

"It's no surprise that someone who makes a living glorifying crime and violence is a cop-hater, too," Lynch said Sunday. "The police officers that Quentin Tarantino calls 'murderers' aren’t living in one of his depraved big-screen fantasies — they're risking and sometimes sacrificing their lives to protect communities from real crime and mayhem."

The FBI said later on Tuesday, "As part of the continuous dialogue with our law enforcement partners, the FBI routinely shares information about potential threats to better enable law enforcement to protect the communities they serve.  We urge the public to remain vigilant and report suspicious activity to law enforcement."