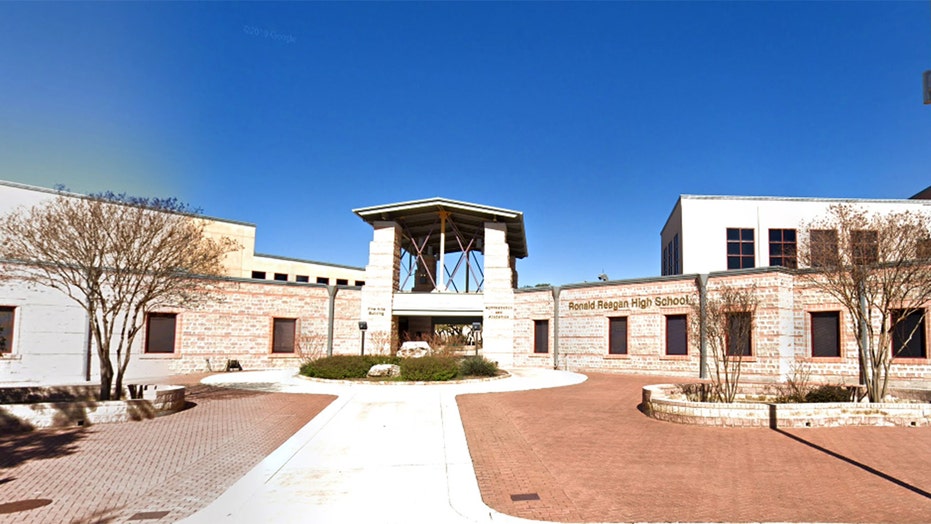 That's how Nicolas Cuadra, an 18-year-old in San Antonio, Texas, started his classmates' day — each and every morning for his final semester of school at Ronald Reagan High.

In a video posted to Twitter by his friend, Gabe Monterrubio, on June 5, Cuadra was captured every day he shouted, "good morning, y'all!" to his classmates as he entered economics class.

Cuadra told the San Antonio Express-News he didn't expect his upbeat, positive message to resonate as much as it did. But as of Monday morning, the video energized thousands — receiving more than 20,000 retweets and 90,000 likes on the original Twitter video.

The incoming University of Texas at San Antonio freshman even caught the attention of actor Joseph Gordon-Levitt, who tweeted: "And a fine morning to you too, sir."

Monterrubio said of his friend: "He has to be the most positive upbeat person I've ever met, just a really kindhearted kid. It's really exciting that we were able to share Nico's addictive personality with the world."

Cuadra said he might continue his morning tradition at school in the fall.