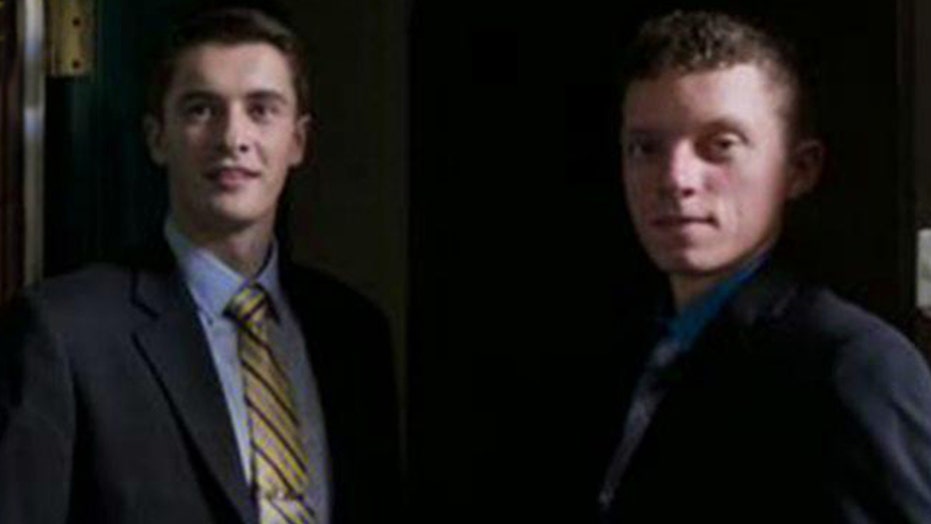 Students face expulsion for defending themselves with gun

A pair of college students in Washington state are facing disciplinary action, including possible expulsion, for using a handgun to prevent an intruder from entering their university-owned apartment.

According to MyFoxSpokane.com, a discipline board at Gonzaga University in Spokane voted Friday to move forward with sanctions against Erik Fagan and Dan McIntosh. The men will learn what their future at the school will hold at a later date.

Fagan and McIntosh were at the off-campus apartment on the night of October 24 when they heard a knock at the door. Fagan answered the door and found himself face-to-face with John Taylor, a convicted felon wanted on an outstanding warrant by Washington State's Department of Corrections. Fagan said Taylor demanded money, and became frustrated when the student refused.

When Taylor attempted to barge into the apartment, Fagan called to McIntosh, who brandished his pistol, the site reported. At that, Taylor left the scene, but was later arrested by Spokane Police after the students filed a report.

McIntosh has a concealed weapons permit for the pistol. However, Gonzaga students may not possess handguns on campus or university-owned property, according to the student handbook. In a statement to KAYU-TV, a university spokesman said the policy was longstanding and had been put in place to reduce the number of threats to the campus.

Gonzaga is a private, four-year university affiliated with the Jesuits.