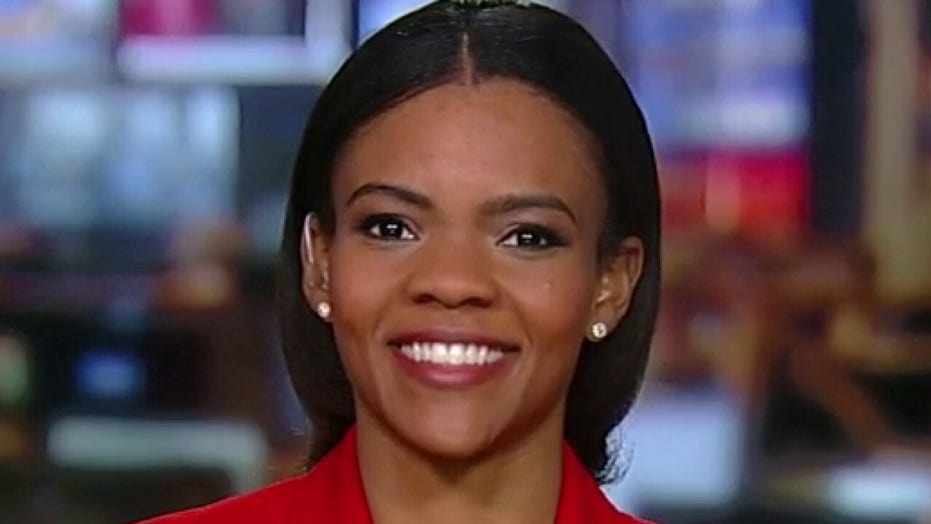 How the black vote could impact the Trump campaign

Candace Owens weighs in on the 2020 election on ‘Sunday Morning Futures.’

GoFundMe suspended a fundraiser by Candace Owens on Saturday created to help an Alabama bar following controversial comments made by its owner about George Floyd and protesters, according to multiple reports.

Owens, a conservative political activist, expressed her support and helped raise more than $200,000 for Birmingham’s Parkside Cafe. Its co-owner, Michael Dykes, had previously said Floyd was a “thug” and that protesters were “idiots” in a text message that was posted online, AL.com reported.

Owens, in a Facebook status, stated that she was helping the “already-struggling business” after Dykes’ comments led to a boycott.

"After raising $205,000 in a few hours @gofundme decided to halt my campaign for the Parkside Cafe in Alabama. At their discretion, they deemed that funds raised for a conservative business constitutes “intolerance” They WILL however give the funds raised thus far to the cafe..." Owens wrote on Twitter.

GoFundMe removed the campaign citing a violation of their terms of service, based on a screenshot Owens posted online. It specifically referenced user content the company deemed "to be in support of hate, violence, harassment, bullying, discrimination, terrorism or intolerance of any kind."

It also was removed due to falsehoods against the black community at a time of profound national crisis, according to Birmingham's WIAT.

Dykes’ text, which was sent to other employees at the bar, caused three staffers to quit and the employee who posted it to Facebook has since resigned, AL.com reported.

“It in no way reflects the opinions or beliefs of the staff or other owners," the bar wrote, according to the station.

The campaign added that its team would work with the cafe to facilitate the transfer of funds on their behalf, Owens said.