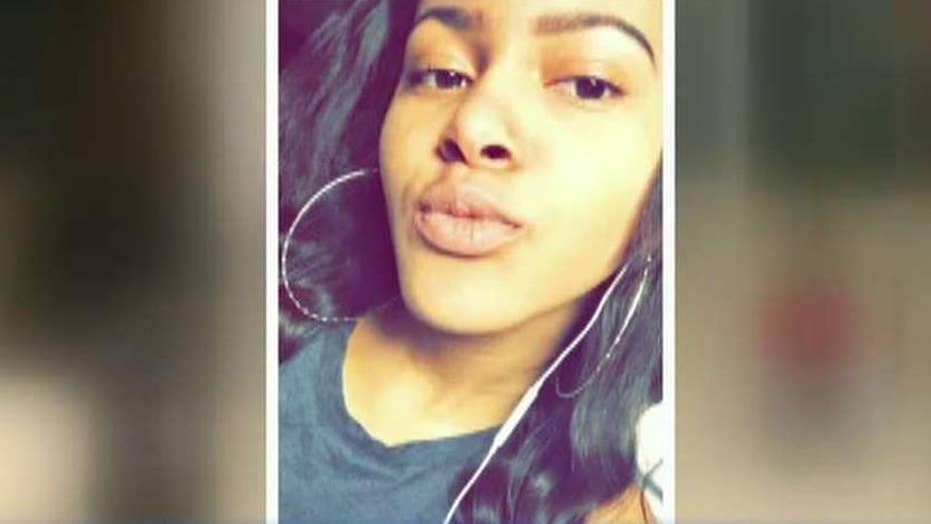 High school girl beaten to death by group of bullies

Bullies attacked the girl in a school bathroom, two suspects are in custody

A schools official says three students involved in a fight at a Delaware school in which a teenager died have been suspended.

New Castle County Vo-Tech School District spokeswoman Kathy Demarest says the girls have been out of Howard High School of Technology since the assault last week. Sixteen-year-old Amy Joyner-Francis was killed in the confrontation.

The girls' removal from the school was first reported by The News Journal.

Wilmington Police Chief Bobby Cummings says charges will be filed in the case, possibly by the end of the week.

School officials are hosting parent meetings this week to help address concerns and explain what counseling services are available at the school.