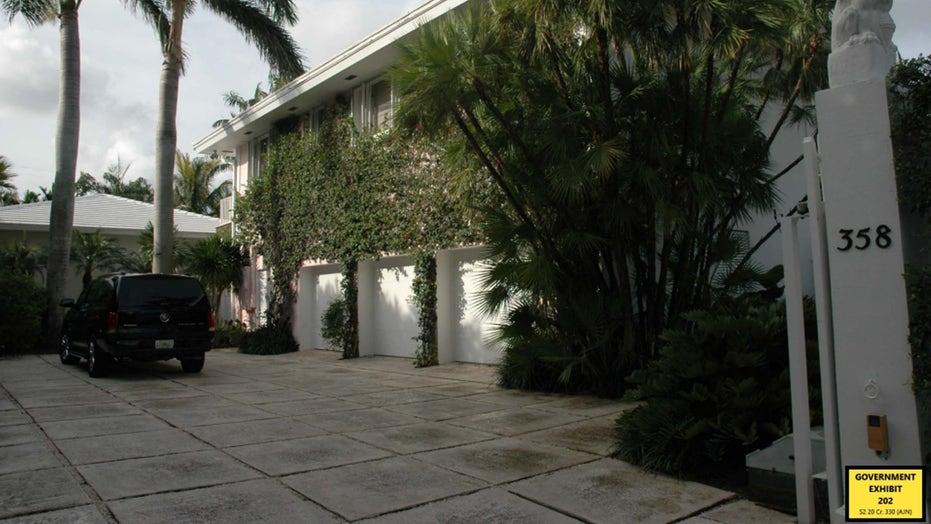 Jurors in the Manhattan federal court, who were separated in a large room Monday amid coronavirus concerns, requested transcripts from the accusers less than an hour after resuming deliberations Tuesday morning.

Ghislaine Maxwell, left, sits at the defense table before the start of her trial with defense attorney Bobbi Sternheim on Dec. 16 in New York. (Elizabeth Williams via AP)

The four women accusing Maxwell of aiding Epstein were sexually abused by the disgraced financier as teenagers between 1994 and 2004.

Prosecutors argue that Maxwell acted as the millionaire’s madam, recruiting and training the four women over the course of a decade.

Moe called her a "sophisticated predator" who "committed horrifying crimes."

Three of the women, Jane, Kate and Carolyn, testified under pseudonyms to protect their privacy while the fourth, Annie Farmer, used her real name.

Jane said she met Maxwell and Epstein at a music camp when she was 14, when the socialite lured the teenager back to Epstein's Palm Beach mansion, the location where the couple allegedly fondled her.

Kate testified that she was 17 years old when Maxwell introduced her to the convicted pedophile and asked her to give Epstein a sexual massage.

Annie Farmer, now 42, met Maxwell when she was 16 and in high school. Her older sister worked for Epstein. The couple flew her to Epstein’s sprawling New Mexico ranch, where she said the heiress fondled her and Epstein crawled into her bed. Prosecutors called total of 24 witnesses.

In this courtroom sketch, Annie Farmer testifies on the witness stand during the Ghislaine Maxwell sex abuse trial on Dec. 10 in New York. (Elizabeth Williams via AP)

Defense attorney Laura Menninger argued that the feds only zeroed in on Maxwell after Epstein hanged himself in a Manhattan jail cell at the age of 66 while awaiting trial on sex trafficking charges.

The lawyer told jurors that Maxwell was an "innocent woman" who became a proxy for Epstein’s sins after his death. Maxwell, the daughter of British press baron Robert Maxwell, knew nothing of Epstein's depraved appetite for young girls, the attorney said.

Maxwell has been locked up since her July 2020 arrest.