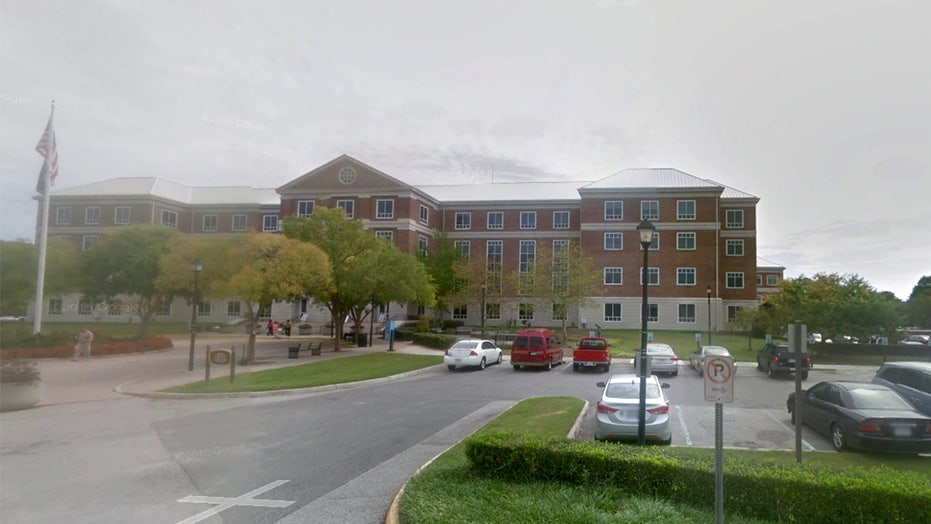 An outpouring of love and support followed the mass shooting in Virginia Beach, Va., on Friday that left at least 12 people dead and several more injured.

As has often been the case, social media became an outlet for those reactions, within minutes of the bloodshed.

"This is a tragic day for Virginia Beach and our entire Commonwealth," Gov. Ralph Northam tweeted on Friday.

Northam also issued a statement after arriving at Virginia Beach to meet with law enforcement agents and Mayor Bobby Dwyer and offered "the state's full support."

"This is unspeakable, senseless violence. I commend local and state law enforcement, first responders, medical teams, and all others who acted swiftly to respond to this situation," Northam said. "My thoughts continue to be with the victims and their families."

"This is the most devastating day in the history of Virginia Beach," Dwyer said on Twitter. "The people involved are our friends, co-workers, neighbors and colleagues." (A Virginia Beach police officer was among those shot but was saved by his bulletproof vest, according to police.)

Sen. Tim Kaine, D-Va., said he was "devastated" when he heard about the shooting and was praying for the victims.

The shooting inspired many politicians to weigh in with calls to renew efforts to curb gun violence. One such comment was posted to Twitter by South Ben, Ind., Mayor and presidential candidate Pete Buttigieg: 'Another horrific shooting shocks the nation, this time in Virginia Beach. We grieve with those impacted even as we await more information. Already, this much is clear: it is unacceptable for America to remain the only developed country where this is routine. We must act.'

2020 hopeful and Democratic Sen. Kamala Harris D-CA also weighed in on Twitter. "Heartbroken for the victims and their families of the Virginia Beach shooting and grateful for the first responders on the scene. This senseless act of violence should not be normal. Too many communities have been shattered by gun violence- we cannot continue to stand idly by."

"I'm heartsick and praying for the victims and their loved one," Warren said on Twitter. "Eleven people should not have been murdered today. How many lives will it take before Congress acts to end this crisis?"

Former congressman and Democratic candidate from Texas Beto O'Rourke also promised to work to "meet this crisis with the urgency it demands and finally end this epidemic," he said on Twitter.

Sen. Cory Booker, D-NJ. issued similar sentiments as the other 2020 contenders on Twitter.

"11 people dead. My heart breaks for those killed in another senseless act of gun violence & the loved ones of the victims whose lives are now shattered," Booker said. "We have the power to stop this- we can & will pass commensense gun safety laws to end these tragedies."

"11 innocent lives cut down. 11 more futures denied. When will we finally say enough is enough? It’s long past time to hold our leaders accountable. Jill and I are heartbroken that more American families are suffering tonight in Virginia Beach."

House Republican Whip Steve Scalise, R-La., who was in critical condition after being shot in 2017 during a congressional basketball practice in Virginia took to Twitter to support the victims of the shooting and thank law enforcement for their efforts.

Prominent entertainers also added their voices. Musician Pharell Williams, who was born in Virginia Beach, as well as rapper Pusha T who was raised there, both tweeted their sympathies to the victims and their families.

"We are resilient," Williams tweeted. "We will not only get through this but we'll come out of this stronger than before we always do."

Evangelist and son of Billy Graham, Frankin Graham, sent his prayers to the victims and their families.

"Our prayers are with the injured victims and the families of those killed in this horrific shooting in Virginia Beach."

And, from the business community came this reaction from Tim Cook, CEO of Apple: "Our hearts are broken for the people of Virginia Beach, a community devastated by a senseless act of violence. We send our deepest sympathies to the families of the victims."