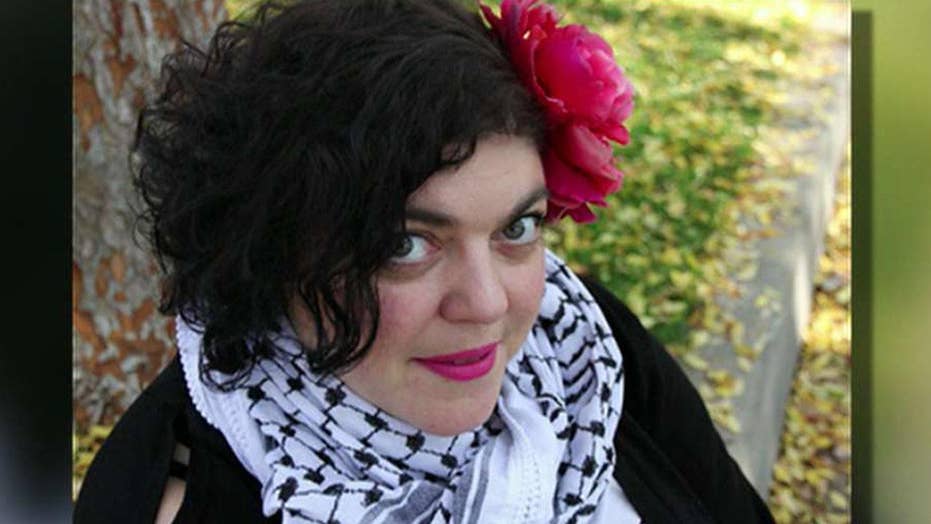 Fresno State will hold a community forum on Thursday to address the controversy over Professor Randa Jarrar’s comments attacking the late Barbara Bush.

"The last couple of weeks have proven to be challenging for many colleagues," the university President Joseph Castro wrote in a statement regarding the upcoming forum, according to The Fresno Bee. "I look forward to seeing you there and hearing from you directly.

The university will also host a campus forum on Wednesday, but it will only be available to faculty, staff and students.

Castro announced last week that Jarrar, a tenured English professor who’s on leave this semester, won’t be fired despite her tweets calling Bush “an amazing racist” and saying she’s glad “the witch is dead.”

In a note to the "campus community," Castro said the professor’s comments about the late first lady were "insensitive, inappropriate and an embarrassment to the university," but "are protected free speech under the First Amendment of the U.S. Constitution."

The decision whether to discipline Jarrar was “an issue of free speech and not related to [Jarrar's] job or tenure." He added that Jarrar would remain on leave this semester, “which she had previously requested before this incident.”

"Our duty as Americans and as educators is to promote a free exchange of diverse views, even if we disagree with them," Castro wrote near the end of his letter. "At Fresno State, we encourage opinions and ideas to be expressed in a manner that informs, enlightens and educates without being disparaging of others."

Over 80,000 people have signed a Change.org petition urging Fresno State to fire the professor, while some donors considered earlier to pull their financial support for the university if Jarrar remains a professor.