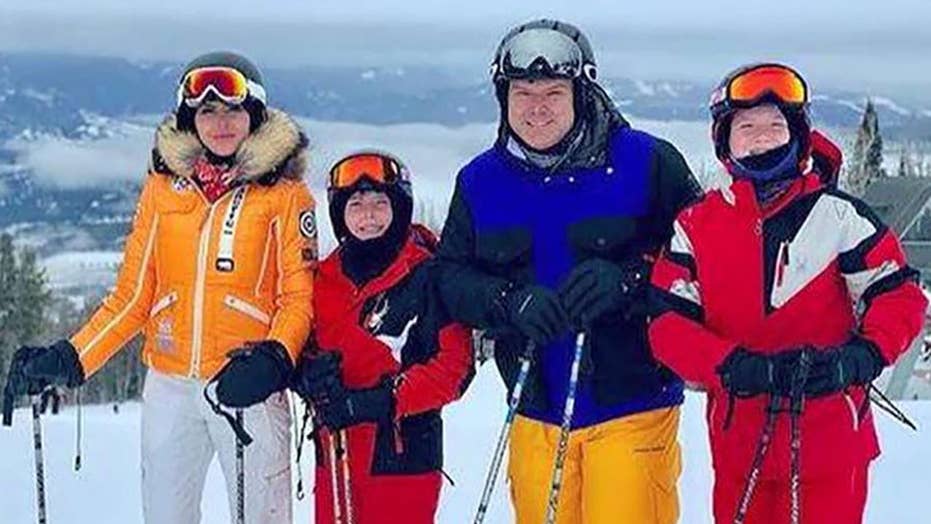 'Special Report' anchor Bret Baier, his wife and two sons are 'banged up but alive' after a car crash in Montana, a statement from Baier reads.

Fox News anchor Bret Baier and his family are “banged up, but alive” after a “major” car crash in Montana on Monday morning, Baier said in a statement Tuesday.

Though Baier and his family were taken to the hospital after the accident, everyone has since been released.

“After a weekend of skiing with my wife and two boys in Montana, driving to the airport Monday morning on icy roads, we were involved in a major car crash,” Baier, the anchor and executive editor of "Special Report," said in the statement. “Thanks to a man driving by named Zach who stopped and helped, we were able to climb out of the flipped car. And thanks to the first responders and Montana Highway Patrol – we made it to the hospital quickly.”

He added: “We are very grateful to all of those who helped us out. My advice to everyone is to always wear your seatbelt and to count your blessings everyday.”

Baier tweeted Monday evening after he and his family left the hospital, addressing the accident and saying “family is everything.”

“Don’t take anything for granted - every day is a blessing - and family is everything,” he wrote. “ It’s always good to remind yourself of that - before something does it for you.   #countyourblessings.”