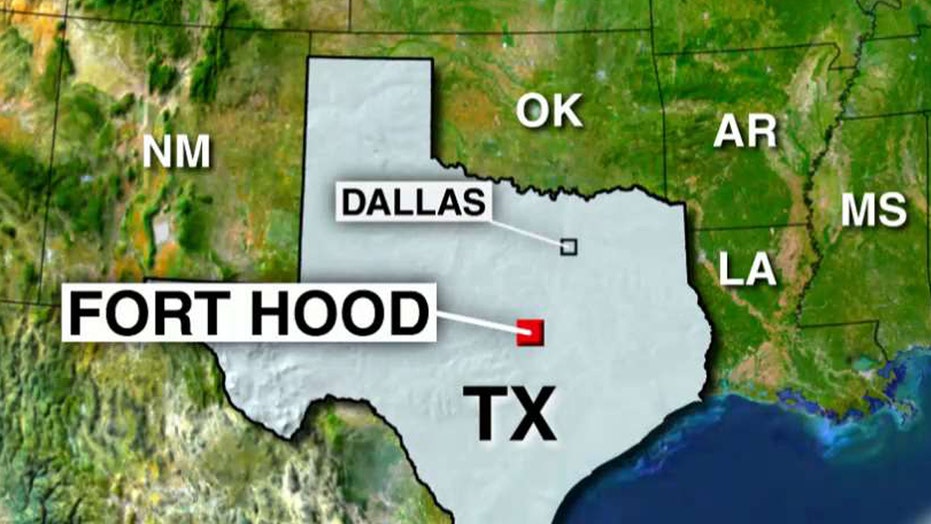 Copter was performing routine training mission when it went down

A statement from the Fort Hood public affairs office says the aircraft crashed sometime after 5:49 p.m. Monday in the northeast portion of the sprawling Texas military post. There were no survivors.

Officials say the crew was assigned to Division West, First Army, and were on a routine training mission at the time of the crash.

The cause of the crash is unknown. A board will be assigned to investigate.

The names of the crew members will not be released until 24 hours after their families are notified.

The crash is the second deadly incident involving the UH-60 Black Hawk helicopter this year. In March, 11 soldiers were killed when a UH-60 aircraft crashed while landing in thick fog off the Florida Panhandle during an amphibious landing exercise.

In August, seven service members were injured when a Black Hawk crash-landed off the island of Okinawa in southern Japan. In September, two soldiers were hurt when a UH-60 crashed during a training mission south of Denver.